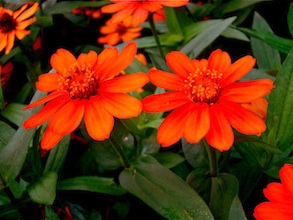 Girolamo Zanchi was born in 1516. Having lost both parents at an early age, he entered the monastery at age 15. His study of theology was greatly influenced by the works of Martin Bucer, Philipp Melanchthon, Martin Luther, and John Calvin. His reformed views eventually forced him into exile.

Ulrich Zwingly was a leader of the Swiss reformation. Educated at the University of Vienna, he was greatly influenced by the works of Erasmus. His preaching reformed theology as well as attacks against the Catholic church were instrumental in the division of the Swiss Confederation along religious lines, leading to a war between the two groups. Zwingli was killed in battle at the age of 47.