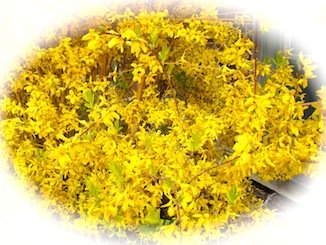 Protestant Reformers K includes links to works by and about John Knox, that great Scottish reformer who lived in the 1500's.

John Knox, a Scottish clergyman was embroiled in the political events of Scotland which called for his being exiled to England in 1549, where he wrote many of his works while serving as a royal chaplain to King Edward VI. When Mary Tudor ascended the throne and re-established Roman Catholicism, he was forced to resign his position and leave the country. Moving to Geneva, he became acquainted with many well-known reformers including John Calvin, from whom he gained knowledge of Reformed theology and Presbyterian polity.

On returning to Scotland, he led the Protestant Reformation there which eventually led to the ousting of Mary of Guise, the mother of Mary Queen of Scots. Though failing to do so, he continually sought to persuade Mary to give up her Catholic practices, even openly calling for her execution.

The following is an excerpt from the "Advertisement" page of Volume 1 of The Works of John Knox.