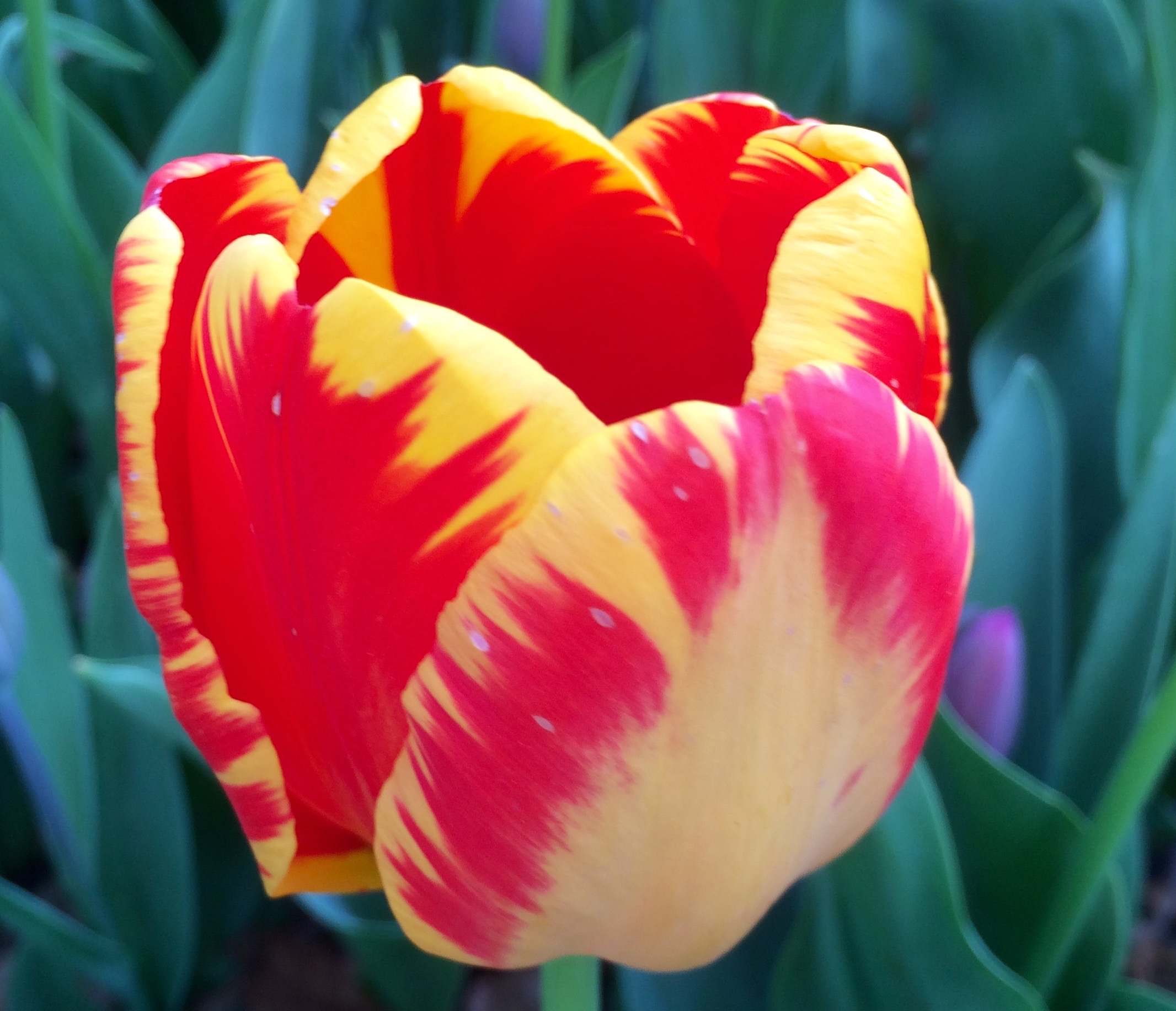 While Ruth has been busy working to provide sustenance for her and her mother-in-law, Naomi has been doing some thinking.

1 Then Naomi her mother-in-law said to her, “My daughter, shall I not seek security for you, that it may be well with you? 2 Now Boaz, whose young women you were with, is he not our relative? In fact, he is winnowing barley tonight at the threshing floor. 3 Therefore wash yourself and anoint yourself, put on your best garment and go down to the threshing floor; but do not make yourself known to the man until he has finished eating and drinking. 4 Then it shall be, when he lies down, that you shall notice the place where he lies; and you shall go in, uncover his feet, and lie down; and he will tell you what you should do.”
5 And she said to her, “All that you say to me I will do.”
Ruth 3:1-5, NKJV

Ruth 3
The Plans of Naomi

One always has to smile when one gets to the 3rd chapter of the book of Ruth. The typical stereotype of a mother, with daughters old enough to be married is one who is constantly viewing every man as a potential husband for her daughter or daughters. Here we find a similar situation in Ruth 3. While Ruth has been busy working to provide sustenance for her and her mother-in-law, Naomi has been doing some thinking. Verses 1 through 5 of chapter reveal the plans of Naomi for her daughter-in-law, Ruth.

We all love a romantic story, and this one has a certain amount of mystique. Why did Naomi come up with such a plan? Could she not have approached Boaz herself? Yet, that is not the way she chose. Instead, at the end of harvest, Naomi instructed Ruth to wait until Boaz, who was at the threshing floor, laid down to sleep. Then, she was to carefully uncover his feet and lie down. Apparently, this was not an uncommon way, during this time, to ask a man to provide the protection of marriage for you.

How did Boaz respond? Boaz was amazed at this woman. First, she meticulously worked long hard hours to provide food for her mother-in-law, and now, rather than running after the young men of Israel, she modestly and quietly approached him in this manner. It was obvious that she was a chaste woman, giving him a nudge, so to speak, in the right direction.

Before we actually get into the actual response of Boaz, let us back up for a moment and look at the bigger picture. This plan did not originate with Ruth; it originated with Naomi. Ruth not only was an industrious young woman, but she also was a woman who had a great deal of respect for her mother-in-law. In every detail, she followed all of the suggestions Naomi gave to her. She did not resent Naomi for trying to choose a husband for her, but rather, saw the wisdom in marrying a mature and Godly older man.

As Christians, how patient are we with God? How willing are we to wait upon Him when life seems to be overcome with difficulties? Are we willing to diligently seek His will through our own personal Bible study and prayer? Or, are we the type of person who likes to jump in and choose our own way without counting the cost of our rash and impetuous behavior? Do we seek the advice of older, Godly, Christians, and are we willing to follow the advice they give to us?

As a culture, we are a rather independent lot! The idea of resting upon God is not easy for us. Especially in the days of our youth, we are not prone to seek the advice of the older and wiser generation. This reminds me of the story of Rehoboam, the son of Solomon, in 1 Kings 12. He rejected the wise advice of the elders who ruled with his father, Solomon. Instead, he followed the foolish advice of the young men with whom he had grown up. The results were devastating and resulted in the splitting of the kingdom.

As we continue to walk through the story of Ruth and Boaz, let us pray that God will be gracious to us and that we may demonstrate the same Godly character that was evidenced in both Ruth and Boaz. May God grant us the patience and faith to trust in Him even through the difficult valleys of life.