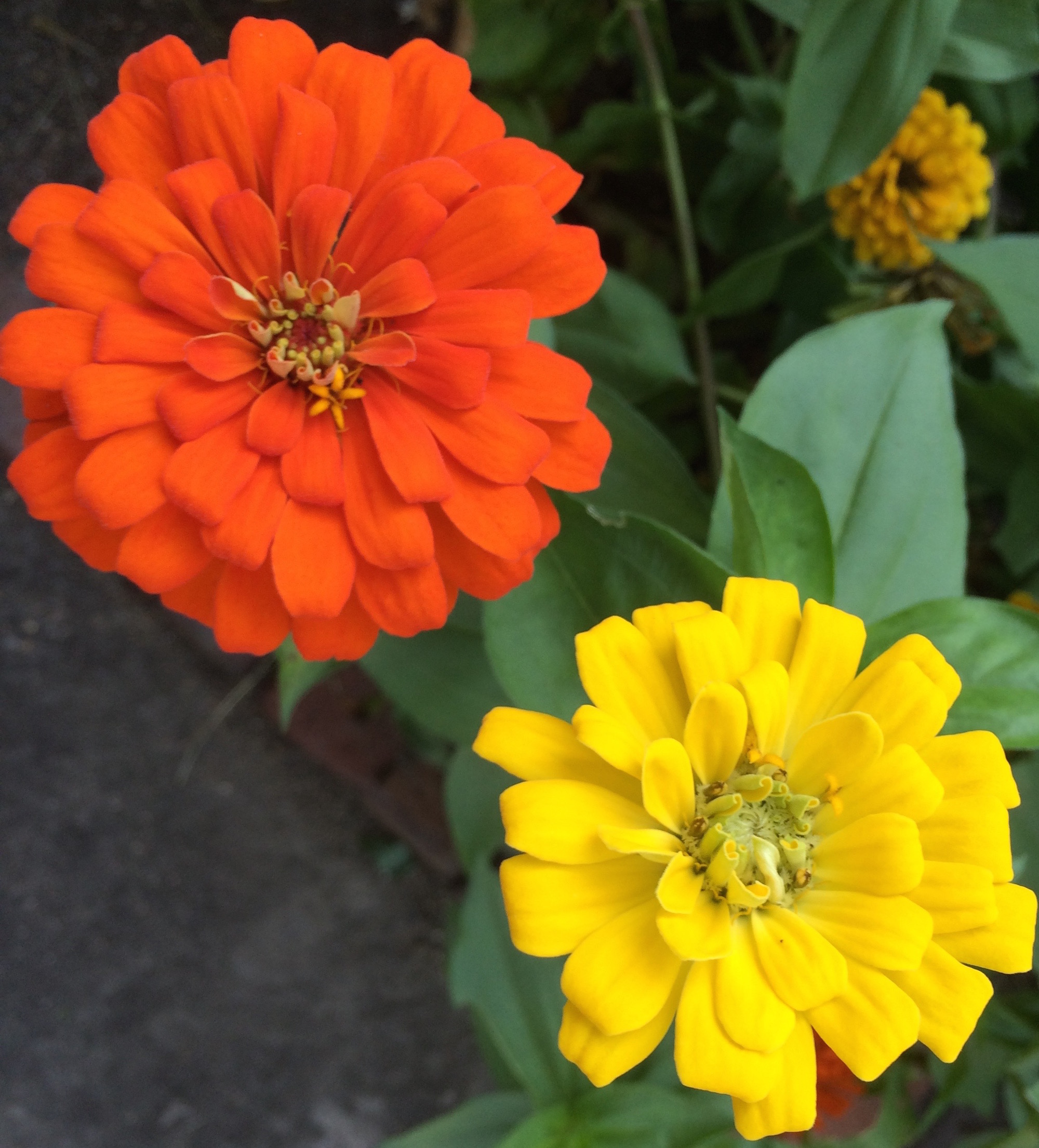 Spiritual Adoption. What is spiritual adoption? We are familiar with adoption; children are adopted and raised by parents who are not their natural mothers and/or fathers.

“Behold, I lay in Zion a stumbling stone and rock of offense,
And whoever believes on Him will not be put to shame.”

Continuing with the subject of spirituality, the next several devotions will discuss adoption by Christ. But just what does that mean and what makes it spiritual?

We are familiar with adoption; children are adopted and raised by parents who are not their natural mothers and/or fathers. I just learned recently some dear friends of mine have adopted all five of their children. It really came as a shock to me; even though the children don't necessarily favor one another they are so unified as a family. The evidence of their parents' great love for them is also very clear, as is the evidence of the children's love for one another.

God, through His Son, the Lord Jesus Christ, has chosen to adopt a people for Himself. This adoption, which was made available first to the nation of Israel, was opened to all nations as revealed in Romans 9 shown above. But, a more important point is made in verse 32. Israel thought they were automatically Christians because of their heritage.

Salvation, however, is not dependent upon works. Christ to them was a stumbling stone; they did not realize that it was faith in Him that was required. Because Christ has adopted us as His spiritual children, our resultant faith in Him will never bring us shame. It will, instead, bring us righteousness and eventually an eternal home in Heaven with Christ.

Christ is all! He saves us, He keeps us, and He brings us to Heaven with Him. As adopted children, there is nothing we have ever done or could ever do to deserve such love. Do you understand that? I don't. Praise God for our adoption by Christ.

More devotions on the subject of adoption by Christ.