The 5 Books of Moses
Genesis through Deuteronomy 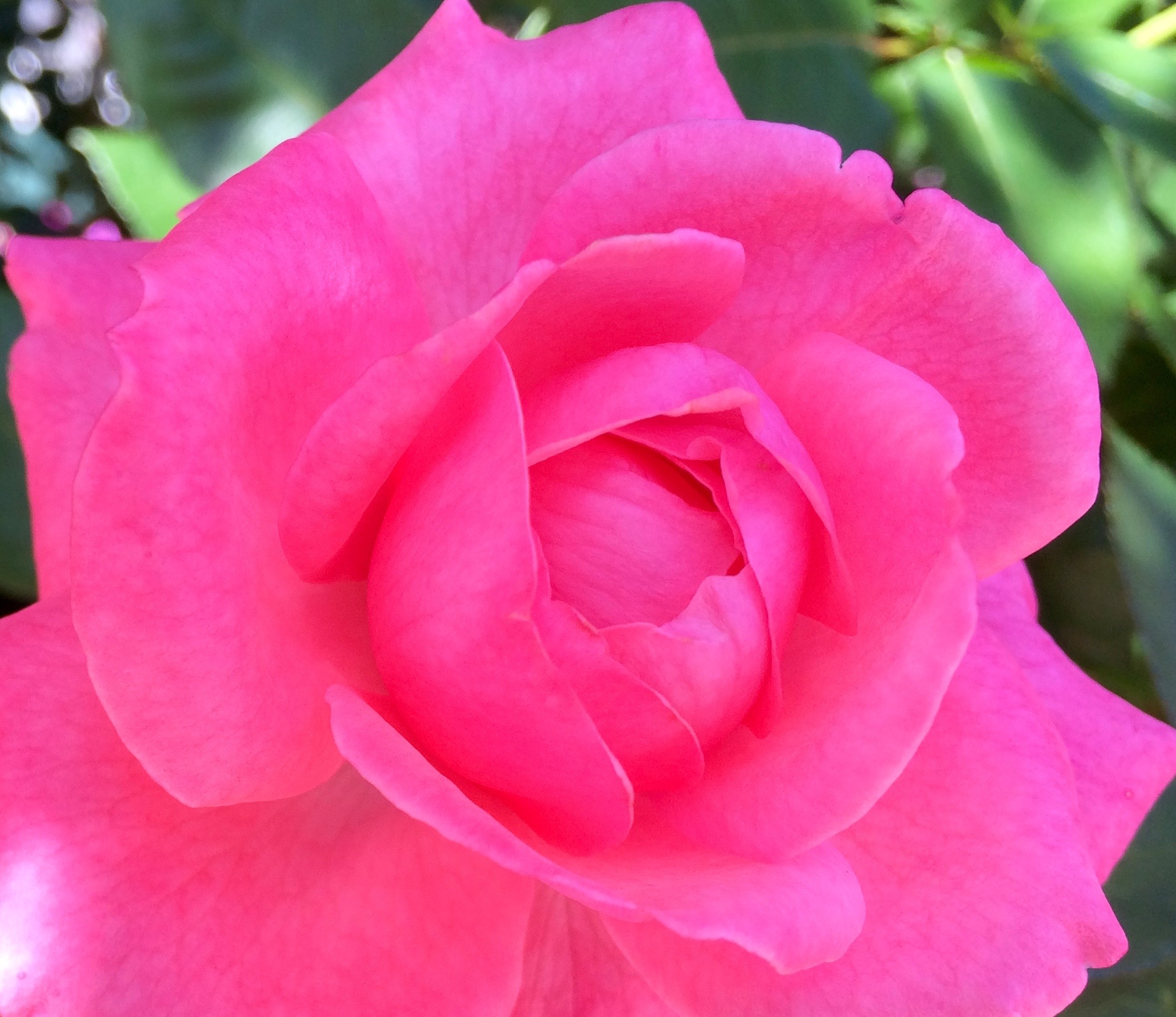 The 5 Books of Moses. Let us be clear that these events truly happened. God shows us the true beginning of all things—His creation (in the first three chapters of Genesis) including the creation of Adam and Eve. Adam and Eve actually lived. They were not a symbolic couple representing mankind, but they were the first two humans that God created.

In the beginning, God created the heavens and the earth.

10 And there has not arisen a prophet since in Israel like Moses, whom the Lord knew face to face, 11 none like him for all the signs and the wonders that the Lord sent him to do in the land of Egypt, to Pharaoh and to all his servants and to all his land, 12 and for all the mighty power and all the great deeds of terror that Moses did in the sight of all Israel.


The 5 Books of Moses
Genesis through Deuteronomy

Shown above are the first and last verses in the 5 Books of Moses. Our study will not be a detailed, comprehensive study, but rather a general study of these books with approximately 20 devotions per book.

The first 5 Books of the Bible, (Genesis, Exodus, Leviticus, Numbers, Deuteronomy), also known as the Pentateuch, were written by Moses. They include the history of our world from the creation through the flood and then the post-flood world ending with the death of Moses in the book of Deuteronomy. Contained in these books, especially in Leviticus and Deuteronomy, is the Law of God as given to Moses.

Let us be clear that these events truly happened. God shows us the true beginning of all things—His creation (in the first three chapters of Genesis) including the creation of Adam and Eve. Adam and Eve actually lived. They were not a symbolic couple representing mankind, but they were the first two humans that God created.

When we read the story of the Noah and flood, again, this actually happened. It was not just a local flood occurring in the region where Noah lived, but rather, it was a worldwide flood which actually destroyed all animals and humans in the entire earth except for the eight people and the animals who were aboard the ark.

There is so much for us to gain in these books. We see real people reacting to real-life situations just like we do. They were not perfect people, but people who struggled with sin just as we struggle with sin today. Seeing their lives, we can learn much from their mistakes and from their victories.

The theme in these books is that God not only created mankind, but that He is directly involved in their lives. He demands righteous worship and service from His creation. Mankind, however, has miserably failed. He is constantly breaking God’s commandments and running as far from God as He is able to run.

It should not surprise us, then, when we see the same thing in our day. It is not politically correct or even popular to be a born-again Christian. Christians today are constantly misrepresented, persecuted, or at the very least, simply ignored.

What, then, are we to do. First, let us go to Christ. He came to this earth for this very reason. Mankind cannot simply will to be righteous. Christ came that He might shed His blood in our place. What we cannot do, He did. However, it is not just salvation we need from Christ. We also need His help and grace to live lives that are pleasing to God. Apart from Christ we cannot be righteous.

As we go through these first 5 books of the Bible, may we grow in Christ and in our understanding of this amazing God we love and serve.