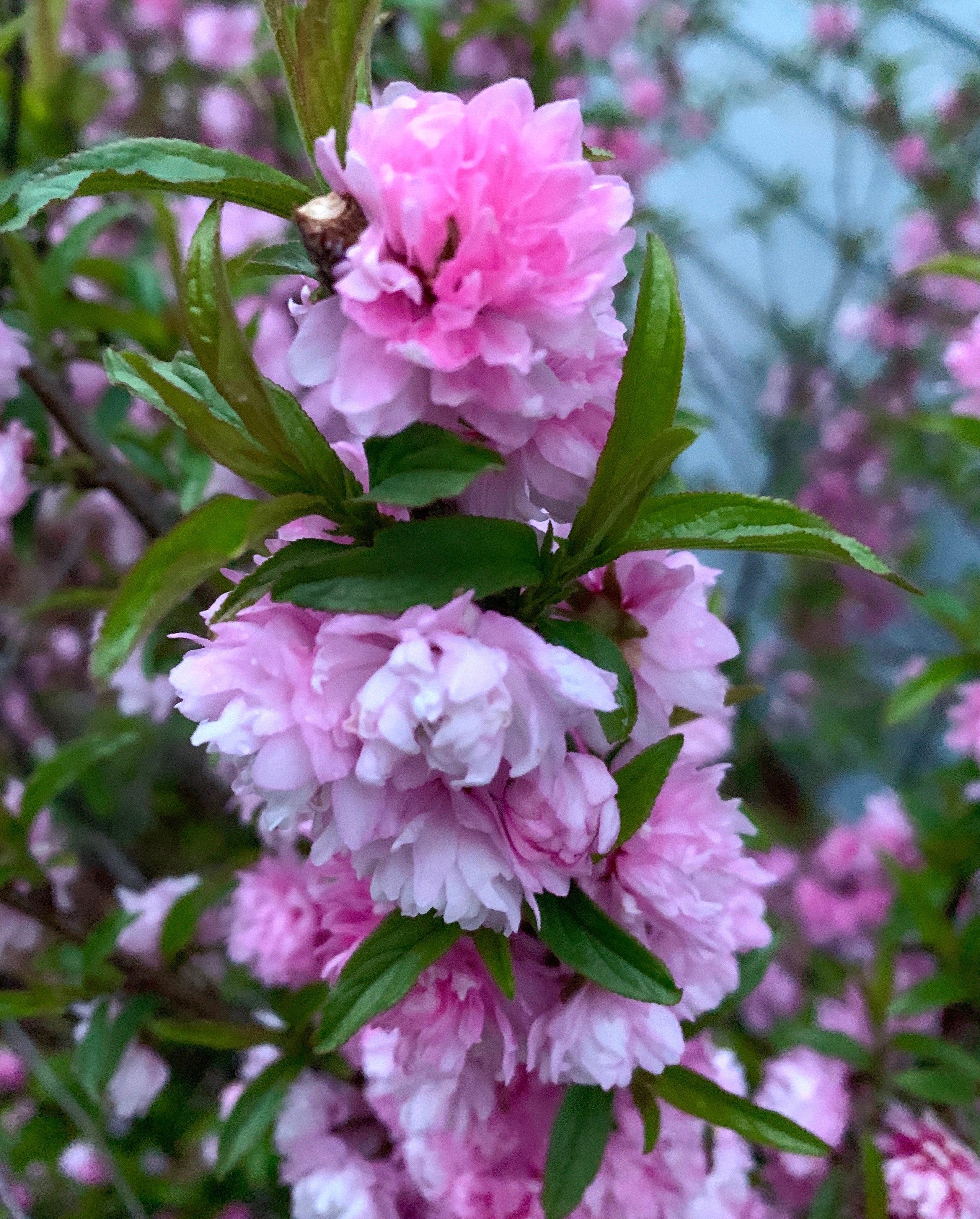 One could say, of the book of Judges, that it was the best of times and it was the worst of times. The children of Israel, God's chosen people, served God faithfully for a period of years and then fell into a time of worshiping other gods. God sent enemies to oppress and afflict his people. When they cried out to God, He would provide a deliverer who saved them from their enemies and became their new judge. This cycle repeated several times with each time of oppression growing longer.

Probably the most well-known judge was Samson. The story of Samson and Delilah Bible characters is what we would call today, colorful! Taking vows as a Nazarite from birth, Samson obeyed the vows and let his hair grow long. God gave Samson a strength unknown to any other at that time.

The Philistines ruled over the Israelites. Samson, with his profound personality and strength became a snare to the Philistines. By the time we reach Judges 15, we find that the Philistines were so exasperated with Samson that they were ready to attack his people. However, even though his own people bound him and took him to the Philistines, he was able to break the bonds and escape.

Hearing that Samson had fallen in love with a woman named Delilah the Philistines went to Delilah in secret and offered her money to entice Samson and discover the secret behind his great strength.

Their story is written in Judges 16, verses 4 through 22. It is a fascinating read, but too long to include in its entirety in this devotional. Let us look at the highlights of the story from Judges.

It is interesting to note that, to Delilah's credit, she was very open with Samson. He knew that she was trying to find the secret behind his unusual strength.

Toying with her, Samson lied about the secret behind his strength. That night, after Samson was asleep, Delilah bound him with seven fresh bowstrings.

"And she said to him, “The Philistines are upon you, Samson!” But he broke the bowstrings as a strand of yarn breaks when it touches fire. So the secret of his strength was not known."

This continued for several nights. Each time Samson would tell Delilah a lie and then would defeat the Philistines when she warned him of their coming.

In some ways it is difficult to understand Samson. Delilah never tried to hide what she was doing from him. Yet, when he finally grew tired of her constant nagging, he told her the truth.

What happened when Delilah warned Samson that the Philistines were upon him?

My question then is, why did Samson's strength leave him? Was it because Delilah cut his hair. Outwardly, that does seem to be the correct answer, and yet there is more to it. Samson was trusting in his own strength. He did not realize that his strength was due to the power of God. The Bible tells us that, "He did not know that the Lord had departed from him."

Samson and Delilah Bible Characters - Rest of the Story

Deciding to use Samson for entertainment, they brought him out before the crowd.

28 Then Samson called to the Lord, saying, “O Lord God, remember me, I pray! Strengthen me, I pray, just this once, O God, that I may with one blow take vengeance on the Philistines for my two eyes!”

Samson took hold of the two middle pillars which supported the temple. Pushing with all his might, the temple fell, killing him and all of the Philistines gathered together. We are told in the Bible, "So the dead that he killed at his death were more than he had killed in his life."

Samson and Delilah Bible Characters - Lessons for Us

What are we to learn from this story? Is this just a nice story to tell our children? What was the mistake that the children of Israel continued to make in the book of Judges?

God's people forgot that He was their only strength and stay. When they forsook Him to worship false gods, He forsook them. Samson had to learn this lesson the hard way and it cost him his life.

Does God still work this way today? Does God care for His people today? Yes! However, just as in the time of Samson and Delilah Bible characters, this seems to be a lesson that we have to learn again and again.

If we are successful, is it because of our own strength and power? No! Everything we have and everything we are able to do are gifts from God. He gives us the strength, the power, the knowledge, the ability, i.e., all that we need. Do we give Him the praise?

What if we are not God's children? How do we become a child of God? We are all sinners - Romans 3:23 says, "All have sinned and come short of the glory of God." In other words, we may be really good people, but we are no match for God. We cannot reach His holiness, His purity, His majesty, and His love.

Christ Jesus came to this earth for the very purpose of saving people for Himself. He, the perfect Son of God, was the only one who could qualify as the One who could die in our place. Realizing this, we must cry out to the Lord Jesus Christ to save us.

Like Samson and Delilah Bible characters, we must understand that God is God! It is Him we must love and serve. We must not run to the gods of this world. Nothing in this world can give us peace, joy, contentment, and satisfaction except Christ.

And, when we leave this earth, we will live with Christ forever! We will no longer live in a world of corruption and shame. Like Samson, we must learn that God is God and we are not!