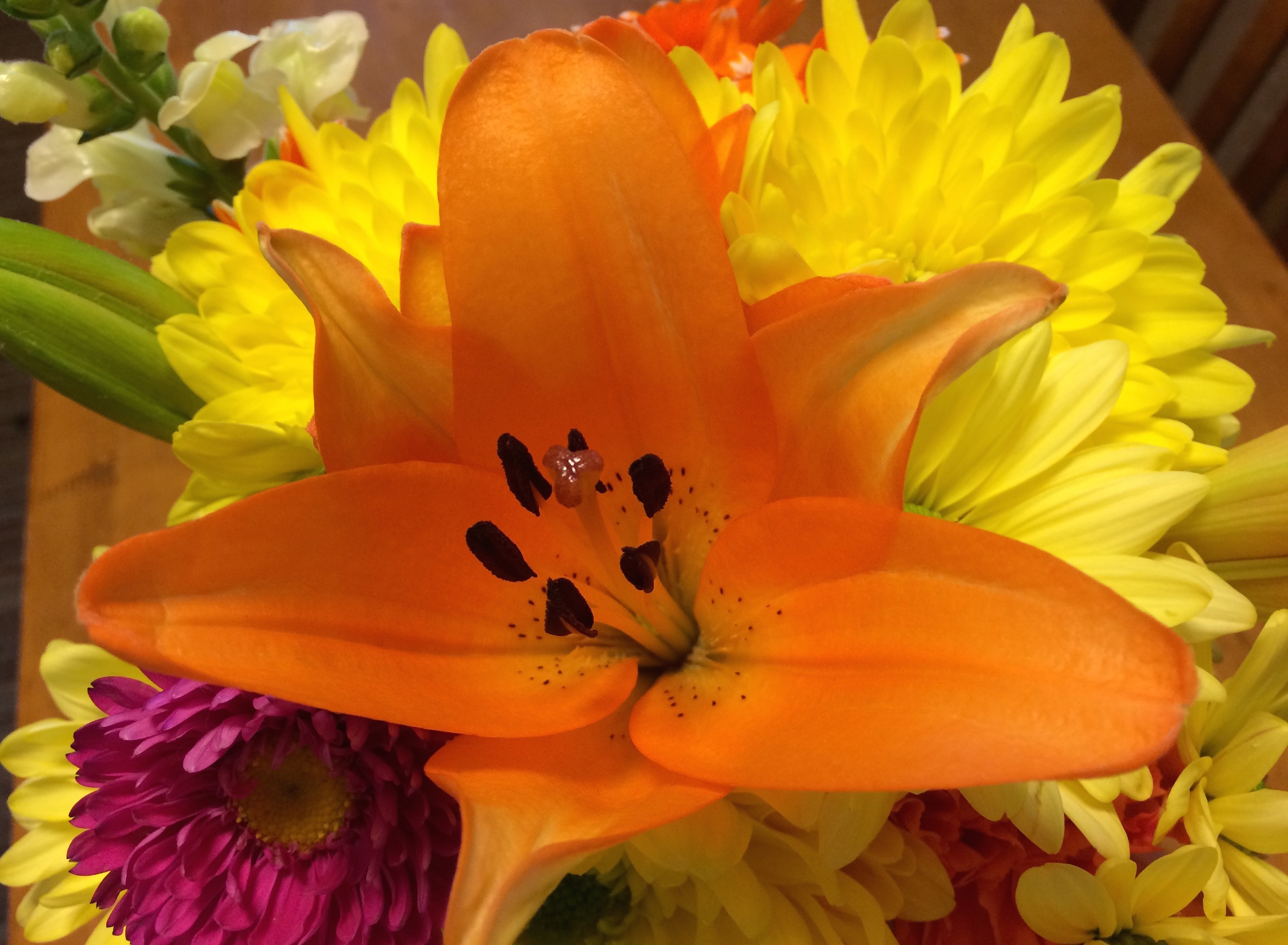 Ruth 2 - Enter Boaz! The first chapter of the book of Ruth relates the background of the two main characters: Naomi and Ruth. Now in chapter 2 a new character is introduced: Enter Boaz!

1 There was a relative of Naomi’s husband, a man of great wealth, of the family of Elimelech. His name was Boaz. 2 So Ruth the Moabitess said to Naomi, “Please let me go to the field, and glean heads of grain after him in whose sight I may find favor.”

And she said to her, “Go, my daughter.”
3 Then she left, and went and gleaned in the field after the reapers. And she happened to come to the part of the field belonging to Boaz, who was of the family of Elimelech.
4 Now behold, Boaz came from Bethlehem, and said to the reapers, “The Lord be with you!”
And they answered him, "The Lord bless you!”
Ruth 2:1-4, NKJV

The first chapter of the book of Ruth relates the background of the two main characters: Naomi and Ruth. Now in the second chapter a new character is introduced: Enter Boaz! In saying this, I do not mean to intimate that these were not real people who actually lived. Though the book of Ruth is written in story format, it is a story about real people who really lived in the fifth century before the birth of Christ.

We learn three important things about Boaz in these opening verses of the second chapter. First, Boaz was a man of great wealth, second, Boaz was related to Elimelech, the late husband of Naomi, and third, Boaz was a Godly man who was well liked by his servants.

Ruth and Naomi have established themselves in the former residence of Naomi and Elimelech. In that day, a single widow, such as Ruth, could not go out and get a job to support herself and her mother-in-law. However, the customs of the land allowed the poor people of the land to glean the grain left over after the reapers had already harvested the grain. Being an industrious woman, Ruth took advantage of this custom and stated her desire to Naomi.

Keep in mind that Ruth did not know the people of Bethlehem, so when we are told: she happened to come to the part of the field belonging to Boaz, who was of the family of Elimelech, we understand that this was a "chance" choice made by Ruth. She had no knowledge of who owned the field, nor the knowledge that the owner was actually a relative of Elimelech. What may appear as chance, however, is to be properly understood as happening in the providence of God. God directed Ruth to this specific field owned by Boaz.

Before the story continues with Ruth, we find that Boaz appeared on the scene and greeted the reapers with the words, The Lord be with you! This was apparently a common greeting by Boaz as evidenced in their response: The Lord bless you! Our first impression, then, of Boaz is that he is well known by his workers as a Godly man.

As we think about these events in the story of Ruth, we must be amazed at the means God uses to guide and direct His people. We see His special hand of providence on Ruth. Think of the many things that could have gone wrong, many of which could have been quite dangerous to her. Yet God directed her not only to the field of a kind and Godly man, but He also directed her to her future husband. Of course, we are getting a little ahead of ourselves.

As we go about the duties of our day in this the 21st century, let us be encouraged that this is the same God we serve today. Just as He guided and directed Ruth in the choices she made, so God moves and guides us. Choices which may seem to be but circumstances of chance are actually decisions made by the providential hand of our Almighty God.

John 10 reminds us that Jesus is our Good Shepherd. Not only did He give His life for His sheep, but He guides and directs His sheep every single day of their life on this earth until He takes them home to be with Him forever. Ruth experienced that guiding hand of the Lord and has now been in the very presence of God for literally thousands of years.

That, dear child of God, is the hope we have in Christ. Go this day in the confidence of the Lord. What you cannot do, Christ has already done for you! He is all our hope, all our joy, and all our righteousness!