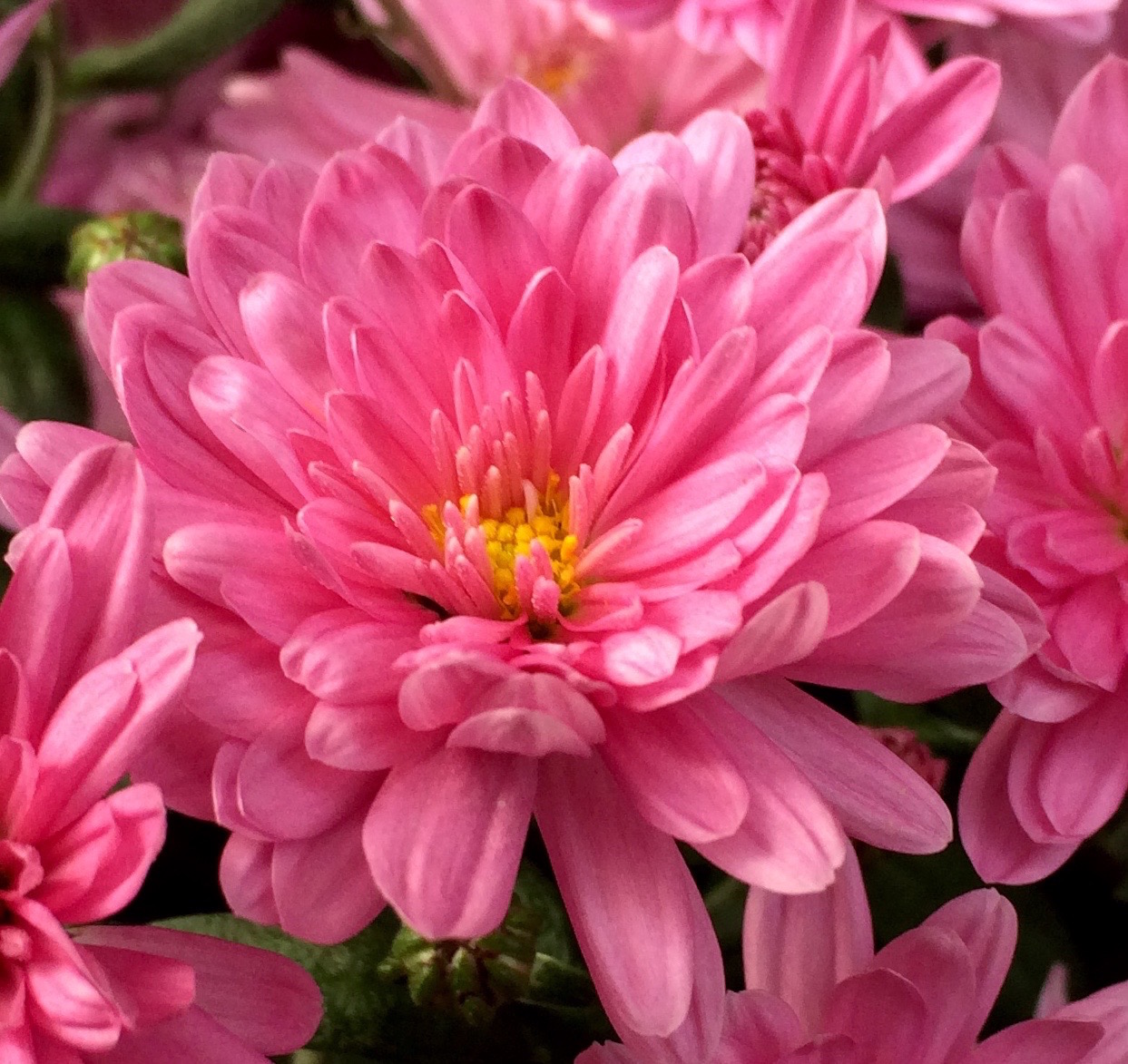 Book of Numbers, Numbers 1-2. The book of Numbers starts, appropriately, with the numbering of the men, twenty years and older from all of the tribes of Israel except the tribe of Levi.

1 The Lord spoke to Moses in the wilderness of Sinai, in the tent of meeting, on the first day of the second month, in the second year after they had come out of the land of Egypt, saying, 2 “Take a census of all the congregation of the people of Israel, by clans, by fathers' houses, according to the number of names, every male, head by head. 3 From twenty years old and upward, all in Israel who are able to go to war, you and Aaron shall list them, company by company. 4 And there shall be with you a man from each tribe, each man being the head of the house of his fathers. 5 And these are the names of the men who shall assist you. From Reuben, Elizur the son of Shedeur; 6 from Simeon, Shelumiel the son of Zurishaddai; 7 from Judah, Nahshon the son of Amminadab; 8 from Issachar, Nethanel the son of Zuar; 9 from Zebulun, Eliab the son of Helon; 10 from the sons of Joseph, from Ephraim, Elishama the son of Ammihud, and from Manasseh, Gamaliel the son of Pedahzur; 11 from Benjamin, Abidan the son of Gideoni; 12 from Dan, Ahiezer the son of Ammishaddai; 13 from Asher, Pagiel the son of Ochran; 14 from Gad, Eliasaph the son of Deuel; 15 from Naphtali, Ahira the son of Enan.” 16 These were the ones chosen from the congregation, the chiefs of their ancestral tribes, the heads of the clans of Israel.
Numbers 1:1-16, ESV

Numbers starts, appropriately, with the numbering of the men, twenty years and older from all of the tribes of Israel except the tribe of Levi. Remember that God had promised Abraham that his descendants would be as the stars in the sky or the sand in the sea. Already, there were over a million Israelites.

As I read through Numbers 1-2, a thought occurred to me. God knows and cares about each and every individual, which was in this case about one in a million! He knew the names of every man who was the head of his clan, and you can also be assured that He knew the names of those who were considered to be the very least among the children of Israel.

How many descendants of Abraham are there today? (Every true believer is Abraham's descendant.) It is impossible to say, but we know that from the time of Abraham to now, his physical and spiritual descendants are already as many as the stars in the sky or the sand in the sea.

Who are you in such a large company? This great and wondrous God knows every single one of His children from the least to the greatest (i.e. in our pitiful way of determining the order). Not only does He know us, but He cares about us and for us. Every step we take is ordered and protected by Him.

Ponder that as you go think about Numbers 1-2. We are even more than one in a million!

Devotions from the Book of Numbers

The Lord Bless You and Keep You, Numbers 5-6

Giants in the Land, Numbers 13

Battle with the Midianites, Numbers 31-32

Drive Out the Inhabitants, Numbers 33-34