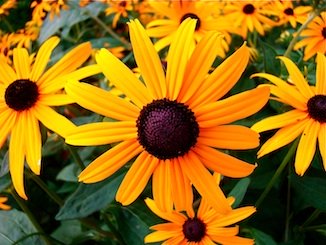 Nicholas Ridley and John Rogers were contemporaries during an extremely unstable time in England.

Being a supporter of Lady Jane Gray, Ridley was immediately taken to the Tower of London upon the succession to the throne of Queen Mary. Though imprisoned for over a year before a trial took place, he was executed in October, 1555.

John Rogers was imprisoned in August, 1553, after the succession of Queen Mary because of his anti-Catholic views. Sentenced to death in January, 1555, he became England's first martyr on February 4, 1555, and was considered the pioneer of the English Reformation.

The following is an excerpt from The Works of Nicholas Ridley Sometime Lord Bishop of London and Martyr, page iv.