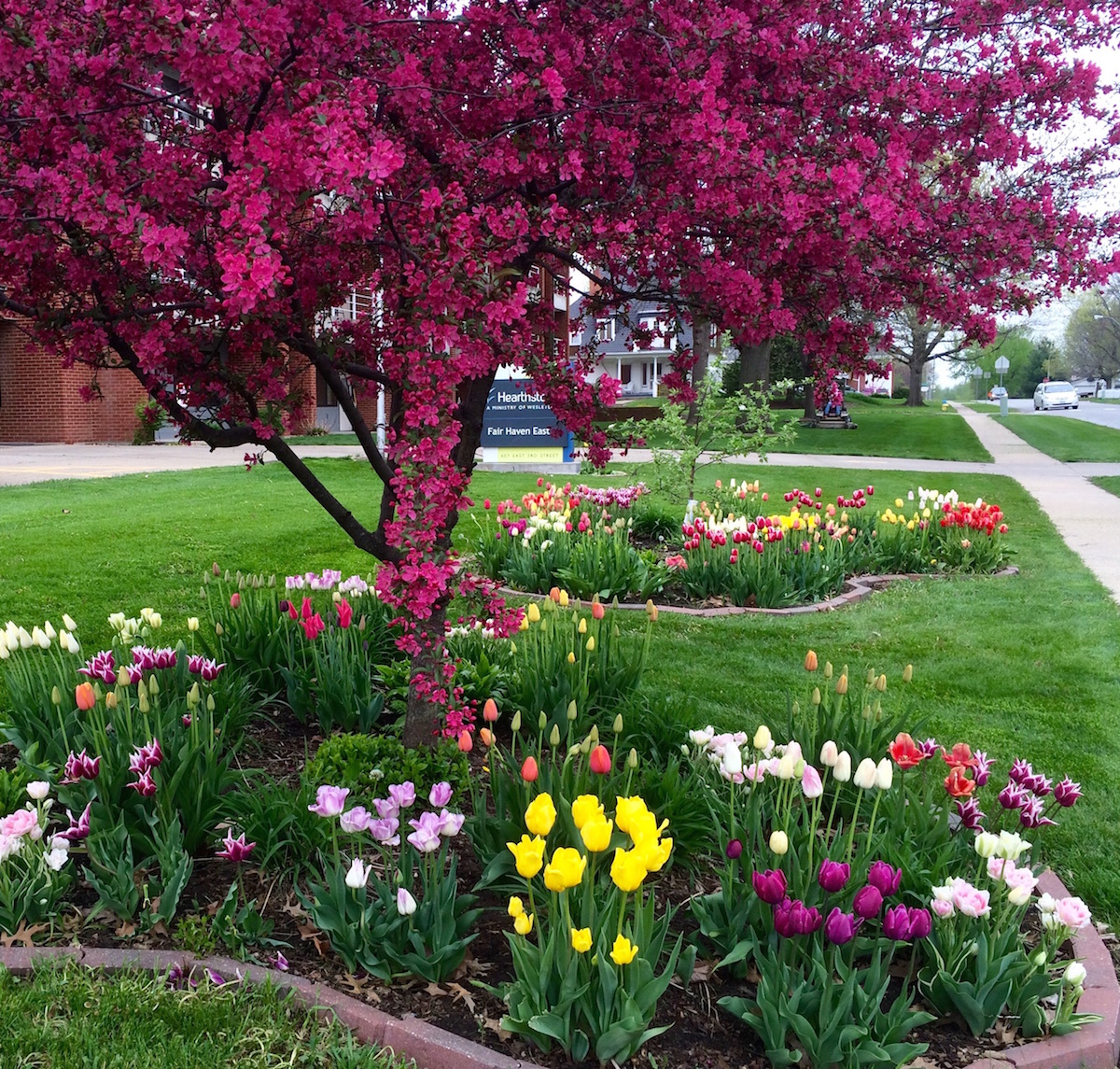 Ruth 4, Boaz Acts. As the story of Ruth continues in Chapter 4 of the book of Ruth, we note that Boaz was truly a man of his word.

1 Now Boaz went up to the gate and sat down there; and behold, the close relative of whom Boaz had spoken came by. So Boaz said, “Come aside, friend, sit down here.” So he came aside and sat down. 2 And he took ten men of the elders of the city, and said, “Sit down here.” So they sat down. 3 Then he said to the close relative, “Naomi, who has come back from the country of Moab, sold the piece of land which belonged to our brother Elimelech. 4 And I thought to inform you, saying, ‘Buy it back in the presence of the inhabitants and the elders of my people. If you will redeem it, redeem it; but if you will not redeem it, then tell me, that I may know; for there is no one but you to redeem it, and I am next after you.’”

5 Then Boaz said, “On the day you buy the field from the hand of Naomi, you must also buy it from Ruth the Moabitess, the wife of the dead, to perpetuate the name of the dead through his inheritance.”

In this chapter, Boaz is found waiting at the city gate for his relative. The closest relative was the one who had the first right to act as the kinsman redeemer. When his relative arrived, Boaz sat down with him and discussed the situation of Ruth and Naomi.

Wisely, Boaz began with a discussion of the physical property of Elimelech, who at his death had no living heirs. That physical property would then be sold to the nearest relative. His kinsman agreed to redeem the land of Elimelech. Only then did Boaz state: “On the day you buy the field from the hand of Naomi, you must also buy it from Ruth the Moabitess, the wife of the dead, to perpetuate the name of the dead through his inheritance.”

In other words, Boaz was telling his relative that on the day you redeem the property of Elimelech, you will also gain Ruth, the Moabitess, as your wife. Land was one issue, but the next of kin was not willing to take a new wife in the process, stating that it would cause him to ruin his own inheritance. His refusal then allowed the rights of redemption to pass on to the next kinsman, Boaz.

Not having such laws in our country, we cannot always appreciate the ways in which God protected the Israelites. The land of Israel was a gift from God to the Jewish nation. A person's land could only be passed on to his oldest child, or closest relative if there was no surviving child. In this way, the land of Israel remained in the original tribe to which it was assigned in the days of Joshua.

The entire book of Ruth is a miniature picture of Christ, our Kinsman Redeemer. How secure, as believers, are the promises of God to us? 1 Peter 1:3-5 gives us this precious promise:  3 Blessed be the God and Father of our Lord Jesus Christ, who according to His abundant mercy has begotten us again to a living hope through the resurrection of Jesus Christ from the dead, 4 to an inheritance incorruptible and undefiled and that does not fade away, reserved in heaven for you, 5 who are kept by the power of God through faith for salvation ready to be revealed in the last time.

Our inheritance through Christ is incorruptible. Nothing can separate us from God, our Father, and nothing can destroy our inheritance. It is sealed forever by God Almighty, Himself! 1 Peter 1 tells us that, as believers, each of us has an inheritance reserved specifically for us in heaven which is kept by the power of God. This is the inheritance we receive on the day that we, by faith, fall before Christ seeking His salvation and His eternal grace.

In our culture, truth seems to depend upon the circumstances and, as such, tends to waver like the wind. But, when we have received a promise from God Himself, it is a truth which will never waver and will never change. It is backed by God, who cannot lie and does not change His promises.

I encourage you to make your salvation secure in Christ. Trust in Him, alone, for your hope and salvation. Everything and everyone, apart from Christ, will fail you. In Him, alone, is perfect truth, perfect righteousness, and perfect hope.