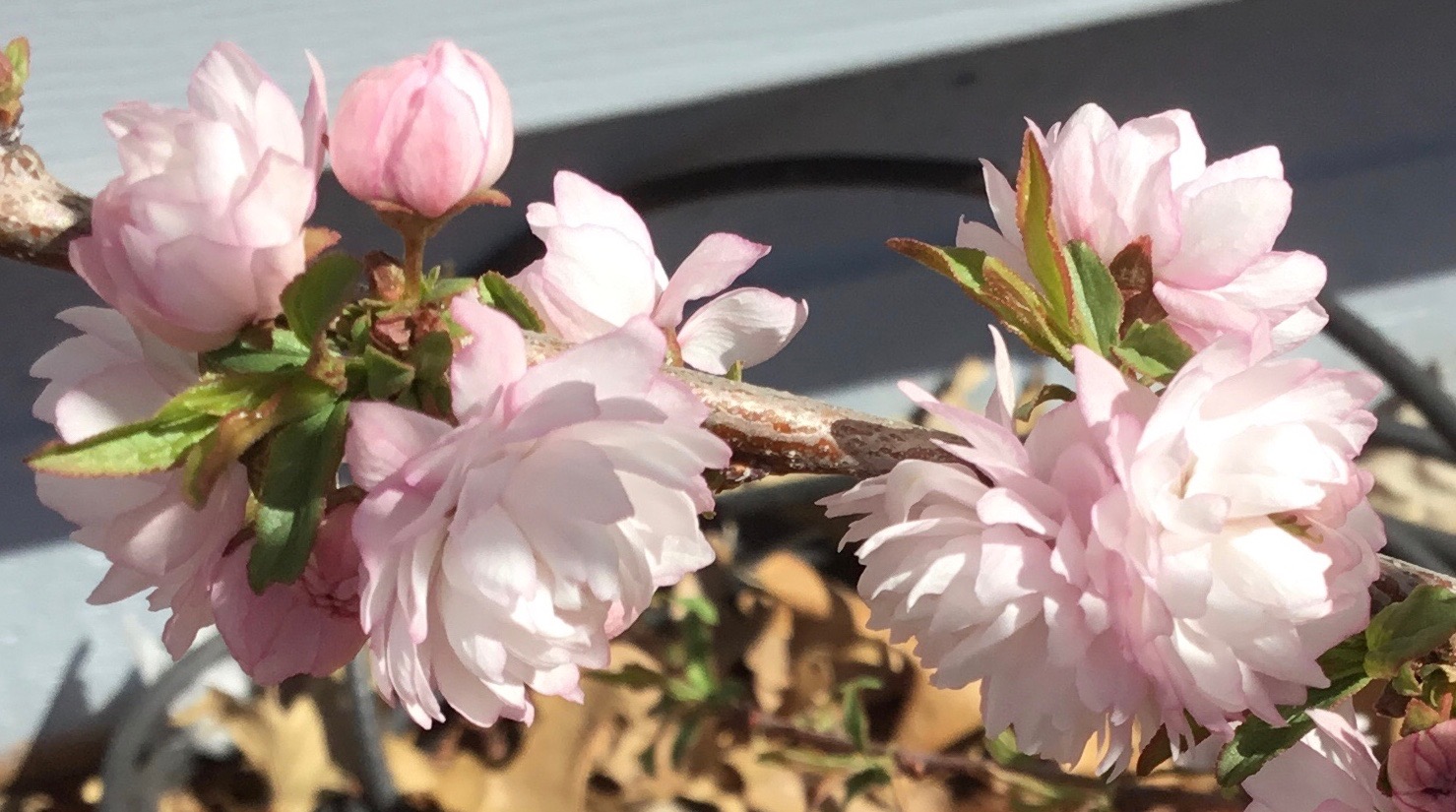 We are first introduced to Priscilla and her husband Aquila in Acts 18. From this passage we gain insight into this Bible couple and how they met the Apostle Paul.

Two things come to mind as I read over this passage. First of all, man makes his plans but the Lord directs his steps. Most likely Priscilla and Aquila would have remained in Rome all of their lives. But in God's providence they were forced to leave Rome and move to Corinth. In Corinth they provided hospitality for Paul as well as the new Christian church that was established in Corinth.

The churches of Asia greet you. Aquila and Priscilla greet you heartily in the Lord, with the church that is in their house.

It is good for us to be flexible in our plans. Yes, it is good to plan, but we must always realize that it is God who directs our steps, so if our plans fail in our own eyes we must see that as happening at the direction of God Himself.

Not only were Priscilla and Aquila flexible, but we also learn from these verses in Acts 18 that they showed hospitality not only to Paul, but also to the church in Corinth which met in their house.

Having been involved in both large and small churches, if you have the opportunity to become involved in a small, budding church, I highly recommend it. The dynamics of a small church are certainly different than those of a large church, but the goal in each should be the same--preach the Gospel of Christ, and call people to come to the Lord in repentance.

Priscilla and Aquila did not remain in Corinth. When the Apostle Paul moved on to Ephesus, they went with him and then remained to minister in the church at Ephesus.

18 So Paul still remained a good while. Then he took leave of the brethren and sailed for Syria, and Priscilla and Aquila were with him. He had his hair cut off at Cenchrea, for he had taken a vow. 19 And he came to Ephesus, and left them there; but he himself entered the synagogue and reasoned with the Jews.

24 Now a certain Jew named Apollos, born at Alexandria, an eloquent man and mighty in the Scriptures, came to Ephesus. 25 This man had been instructed in the way of the Lord; and being fervent in spirit, he spoke and taught accurately the things of the Lord, though he knew only the baptism of John. 26 So he began to speak boldly in the synagogue. When Aquila and Priscilla heard him, they took him aside and explained to him the way of God more accurately.

We learn from Acts 18:24-26, Priscilla and Aquila were learned in the things of the Bible and in the ministry of the Lord Jesus Christ. Here we find them gently instructing a man in the truth. Notice that they did not rebuke him in front of the people, but took him aside and explained to him the way of God more accurately.

When one explores all of these Bible passages we note that Priscilla and Aquila are always mentioned together. In other words, they worked together to advance Christ's kingdom together as a couple. That does not mean that a single person cannot be involved in the work of God. After all, Paul was single. However, it is good to see God working in them and with them as a couple.

As we live in a time when Coronavirus has captured the attention of the world, we are reminded of what really matters in this live. This life is just a bridge to the next life.

We lost our fellowship with God when Adam and Eve sinned. No one has to be convinced that sin exists in this world. Truthfully, it also exists in our hearts and lives. Yet there is hope. God had a plan in place. The Lord Jesus Christ, perfect God and perfect man, came to this world to do for us what we could do for ourselves. We cannot pay for our own sins, but Christ could and did.

Through Christ, a way has been bridged for us back to God. Christ died and rose again. When we accept His payment on our behalf and fall before Him asking for forgiveness, we are granted eternal life. And, we can approach God Himself in prayer. Our lives are changed. No longer do the things of the world take precedence in our lives. Instead, we learn to love the Lord Jesus Christ more and more and spend our days in loving service to Him.

As we see death surrounding us in the form of a virus, let us fall before Christ. We will die in this life, but let us live with Christ for eternity. In our next life, there will be no sin--hard to believe, and yet true.

I pray today, as you read about Priscilla-Bible, you will examine your heart and life and ask God to make His values, your values. Come to Christ today!