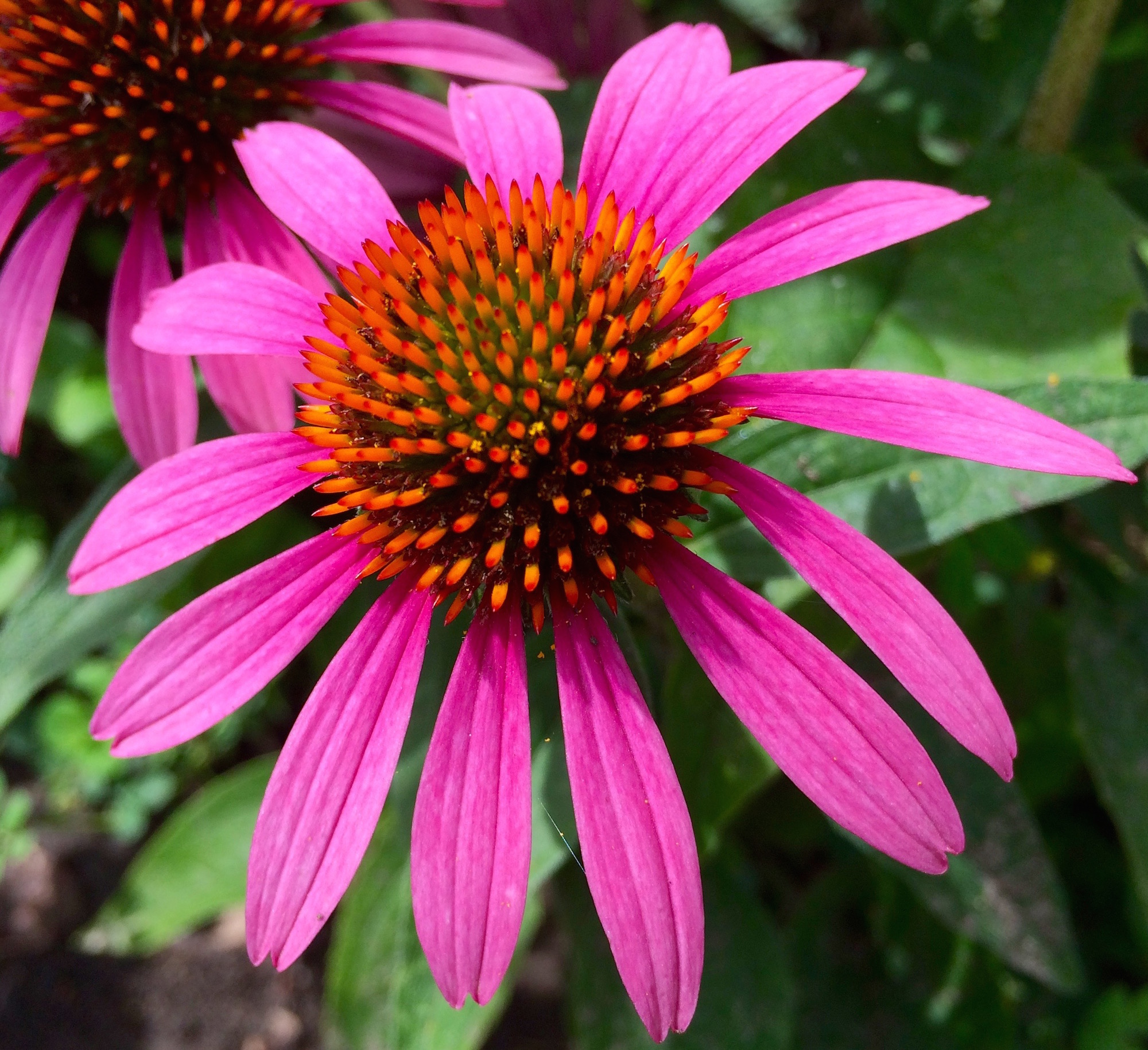 Ephesians 3. As fellow heirs, the Gentiles would now partake in all of the blessings of the Gospel. Paul speaks of this as being a great mystery, for indeed it was so to the Jewish people.

1 For this reason I, Paul, the prisoner of Christ Jesus for you Gentiles— 2 if indeed you have heard of the dispensation of the grace of God which was given to me for you, 3 how that by revelation He made known to me the mystery (as I have briefly written already, 4 by which, when you read, you may understand my knowledge in the mystery of Christ), 5 which in other ages was not made known to the sons of men, as it has now been revealed by the Spirit to His holy apostles and prophets: 6 that the Gentiles should be fellow heirs, of the same body, and partakers of His promise in Christ through the gospel, 7 of which I became a minister according to the gift of the grace of God given to me by the effective working of His power.
Ephesians 3:1-7, NKJV

One cannot over emphasize the wonders revealed in God's Word about this great God we serve and the work He is doing among mankind! Again, the significance of what Paul is writing is largely lost by us in this 21st century. After all, for over 2000 years we have lived in the church age where Jew and Gentile, alike, are coming to Christ. This was just not so, however, in the time of Paul.

For thousands of years God was known only to those of the nation of Israel. To come to the knowledge of God was to become a member of the nation of Israel. Yet God, in the revealing of His holy purpose offered to the Gentiles a dispensation of grace--the grace of God--wherein they, too, could receive God as their God. He was no longer to be just the God of the Jewish people.

Here in Ephesians 3, Paul speaks of this as being a great mystery, for indeed it was so to the Jewish people. All throughout the ages the Old Testament writers only viewed God as their God. When a person, such as Rahab, came to the knowledge of the Lord, she joined the Israelite nation. Now, that joining of the Jewish nation was no longer necessary for the Gentiles to become fellow heirs of God.

As fellow heirs, the Gentiles would now partake in all of the blessings of the Gospel. God would be their God, and all of the promises made by God would be made to them as well. Christ came to receive sinful men into His kingdom: both Jews and Gentiles.

Paul, the least likely candidate, became a minister, primarily, to the Gentiles. Who was Paul? Here is his own description of himself from Acts 22:  “I am indeed a Jew, born in Tarsus of Cilicia, but brought up in this city at the feet of Gamaliel, taught according to the strictness of our fathers’ law, and was zealous toward God as you all are today. 4 I persecuted this Way to the death, binding and delivering into prisons both men and women, 5 as also the high priest bears me witness, and all the council of the elders, from whom I also received letters to the brethren, and went to Damascus to bring in chains even those who were there to Jerusalem to be punished."

In other words, Paul was a zealous Jewish Pharisee, so much so, that he actively dragged believers in Christ to the authorities to be punished and even put to death.  Yet, after his miraculous conversion on the road to Damascus, he became a fellow believer with those whom he had formerly persecuted.

So, let us not allow our faith to wane, but let us rejoice that God has even granted the opportunity to come to the knowledge of Him to all peoples from all nations. Let us remember that God is still in the business of bringing people to Him through Christ. Just as Paul, who aggressively persecuted the followers of Christ, came to Christ, so those from nations who actively persecute believers today are being brought to the full knowledge and aceeptance of the Lord Jesus Christ.

God, our great and wondrous Father, is actively gathering together a people for Himself. Through the knowledge of the great things Christ has done for us, the Holy Spirit is actively bringing the lost to Christ. This is truly a great mystery. While many Jews still remain lost, Gentiles from all nations are coming to Christ.

As we continue our study of Ephesians 3, let us pray for Jerusalem and for its citizens, both Jews and Gentiles. Let us pray that many, many would come to the full knowledge of their need of the Lord Jesus Christ as their own personal Lord and Savior. And, let us actively present Christ to the world. He is our only hope, our only peace, and our only joy. What a great and full salvation we have through Christ, alone.

More devotionals from the 3rd chapter of Ephesians.