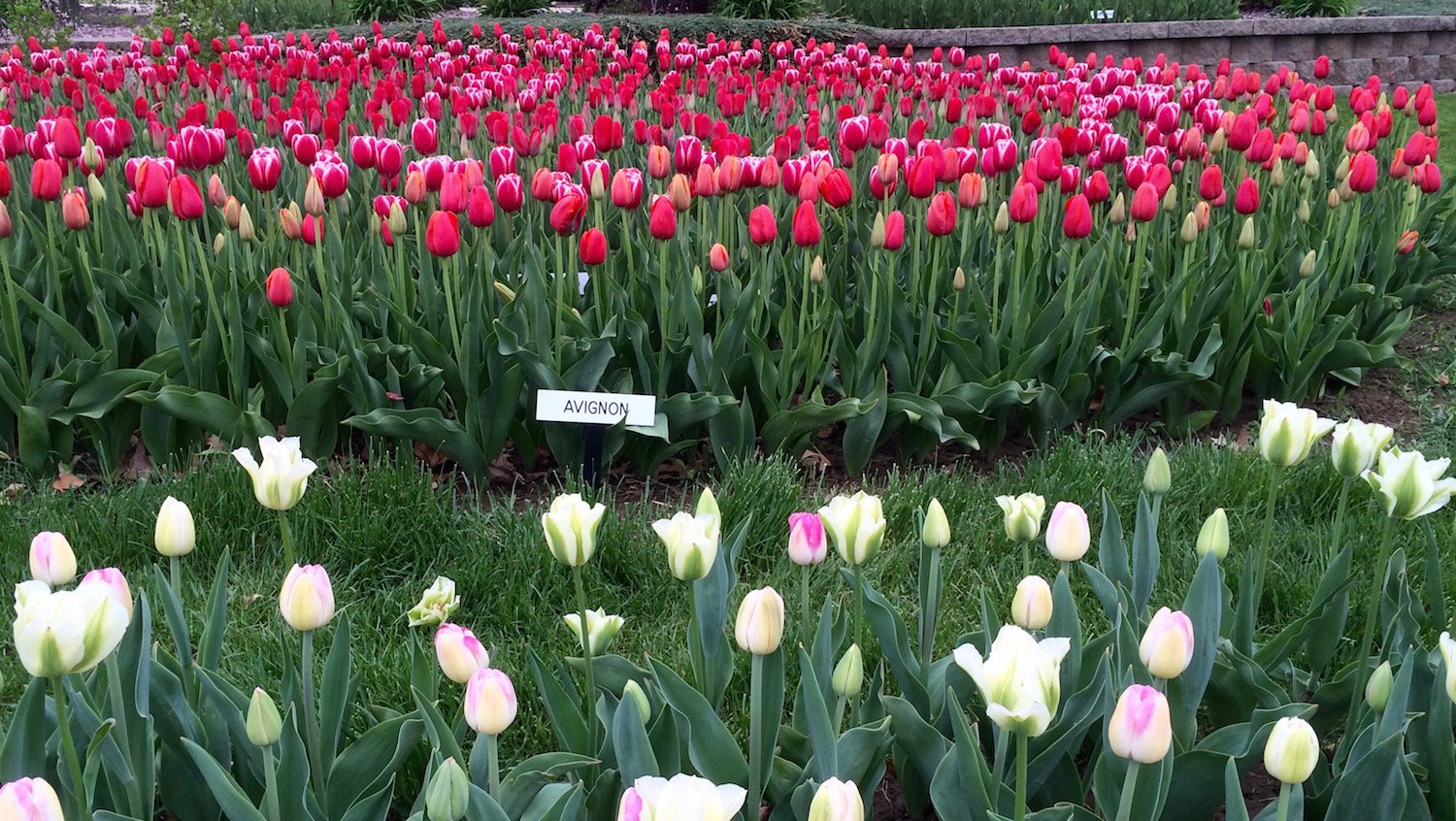 Ruth 1 introduces a tragic time in the life of Naomi. Returning home after the death of her husband and two sons with only her daughter-in-law, Ruth, It is truly a bitter time. What a beloved story, and best of all, it is true. As we see God work in the lives of these dear women, we see that He is also working and moving in our lives as well.

1. Now it came to pass, in the days when the judges ruled, that there was a famine in the land. And a certain man of Bethlehem, Judah, went to dwell in the country of Moab, he and his wife and his two sons. 2. The name of the man was Elimelech, the name of his wife was Naomi, and the names of his two sons were Mahlon and Chilion—Ephrathites of Bethlehem, Judah. And they went to the country of Moab and remained there. 3. Then Elimelech, Naomi’s husband, died; and she was left, and her two sons. 4. Now they took wives of the women of Moab: the name of the one was Orpah, and the name of the other Ruth. And they dwelt there about ten years. 5. Then both Mahlon and Chilion also died; so the woman survived her two sons and her husband.

Ruth 1 begins on a very tragic note as it recounts the story of one particular family from the tribe of Judah and city of Bethlehem. Elimelech, the family head, took his wife, Naomi, and their two sons and moved to the nearby country of Moab to avoid the famine in Judah. Both sons married Moabite women, but after only ten years, tragedy struck. First Elimelech and then his two sons, Mahlon and Chilion, died in the land of Moab. Survivors included Naomi and her two daughters-in-law, Ruth and Orpah.

We, of course, know how this story ended, but Naomi, caught in the middle of these tragic circumstances, had no idea why God had dealt so harshly with her, or what possible good could come as a result.

How often do we face the same thing in this life. While it is true that God knows our days from the beginning to the end of our lives, we have no such knowledge. Often we find ourselves caught in the middle of tragic circumstances. How are we to view these sad occurrences in our lives, and how are we to perceive a God who seems to have forsaken us?

It is at times such as these that we begin to understand the nature of true faith. David, in Psalm 27:5, stated, “For in the time of trouble He shall hide me in His pavilion; In the secret place of His tabernacle He shall hid me; He shall set me high upon a rock.” He continues in verse 13, “I would have lost heart, unless I had believed that I would see the goodness of the LORD in the land of the living.”

That is where our true hope lies. Though tragedy may strike, yet we have the confidence that our God never leaves nor forsakes us. As we walk even through the valley of the shadow of death, His faithful arms shelter and guide us.

It seemed to Naomi that she had reached the end of her days, with no family to even carry on her husband’s name. Yet, we know the rest of the story. Not only would God give her descendants, but One of those descendants would be the Messiah – the Lord Jesus Christ, himself.

What an amazing God we serve. Even in the saddest of days, we as believers walk by faith and not by sight. We know that our God will sustain us to the end of our days on earth and grant to us eternal life in heaven with Him.

May you be encouraged to faithfully love and serve this God, even in the darkest of days!