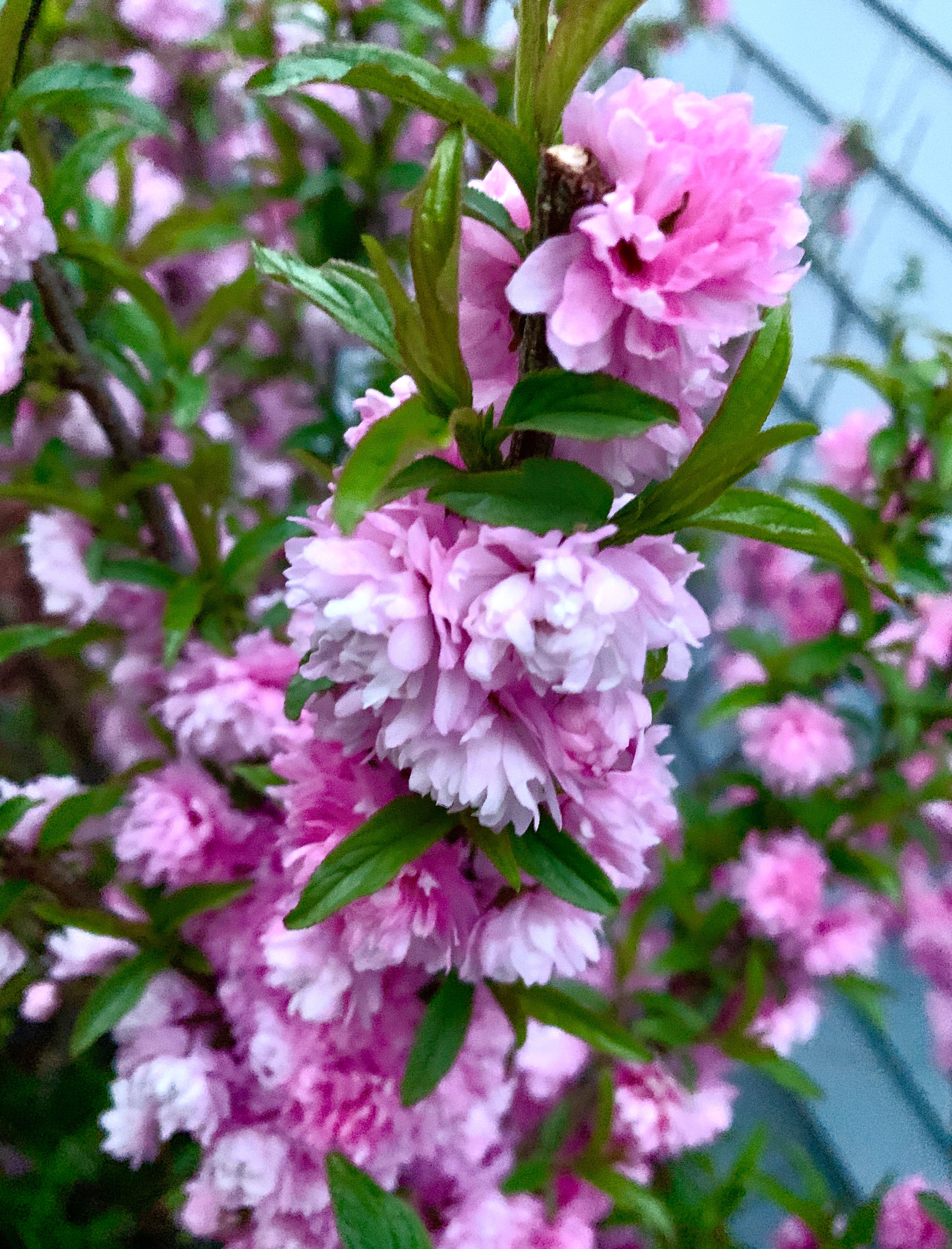 David and Michal. Daughter of a king! That sounds magical and yet when we read of the life of Michal, daughter of Saul, we discover the her life was definitely not magical!

David and Michal. Daughter of a king! That sounds magical and yet when we read of the life of Michal, daughter of Saul, we discover the her life definitely was not magical!

Our focus in this devotional is on Michal, so let us follow the journey of Michal as we walk through the Biblical accounts written about her.

David and Michal - Love and Marriage

As a daughter of a king, Michal's life was not her own. As was often the case, she was used by her father, Saul, to manipulate David. However, Michal was fortunate as she truly loved David.

Saul promised his daughter, Merab, to David, but when the time came for him to marry her Saul had given Merab to another man.

Saul, knowing that Michal loved David, chose her to be David's wife instead. Unfortunately for Michal, Saul had ulterior motives. Motives which put Michal in the middle of a very tumultuous triangle.

As we can imagine, life did not move along very smoothly for Michal. She found herself in between a controversy driven by Saul's hatred of David.

David was so loved by the people that Saul was driven by a spirit of jealousy. That jealousy and hatred finally drove Saul to the point of trying to kill David.

Fearing for his life, David enlisted the help of his wife to aid in his escape from Saul.

Michal now had to go through a period of years of being separated from David. How did Saul treat Michal during this period of time? In 1 Samuel 25:44 we learn, "Saul had given Michal his daughter, David's wife, to Palti the son of Laish, who was of Gallim."

Again, to Saul, Michal was just a tool to manipulate as he pleased.

So, for a period of several years we do not hear any more about Michal. David continued to flee from Saul until the death of Saul and Jonathan in a battle with the Philistines. First David became King of Hebron and then, three years later, King of Israel.

However, before David would make a covenant with Abner to make David King of Israel, he required one thing. He required that his wife, Michal, be returned to him.

David and Michal - The Rest of the Story

In the end, we find that Michal's life was a sad life, indeed. After challenging her husband, King David, David no longer came see her.

So ends the story of David and Michal.

David and Michal - Lessons to Learn

What lessons can we learn from this story? We are not kings or royalty and most often, marriage is our own choice to make. Yet we see that God allowed both Saul and David to use Michal as they pleased.

Truly, bad things happen in the lives of all people. How do we view those bad things. Are they the fault of God because He did not prevent them? No! God allows them in our lives and, if we are His children, uses these things to draw us closer to Him.

Sin, death, and hell--and bad things in our lives--are the results of the rule of Satan in this world. Although he is no match for God, we are no match for him. What are we to do? Let us go before God and plea with Him for mercy. God watches over His children and even when life is difficult, He leads them through the valley of the shadow of death.

Trust in God! He will take you through the rough times in your life and bring you into His Kingdom to live with Him forever.