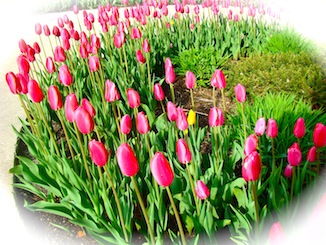 Protestant Reformers B includes information regarding the works of Theodore Beza, Martin Bucer, and Heinrich Bullinger. Beginning with Martin Bucer in the early 1500's, who wrote a review of the Book of Common Prayer in England, and continuing into the mid and late 1500's with Beza, and Bullinger, these works span almost 100 years. From France, Beza's works include sermons from the first chapters of the Song of Solomon, as well as expositions from the Psalms and the New Testament. Bullinger's works consist of sermons on the book of Revelation, the sacraments, and other topics, as well as works of his translated from German in the mid 1800's.