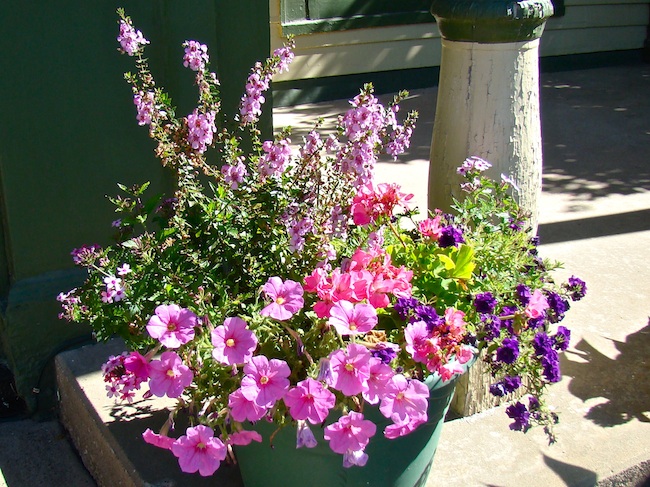 Much of John 9 deals with the story of a poor blind man, born blind from birth, who was healed by Jesus. Who sinned? This man or his parents. "Neither," said Jesus. This man was born blind so that he could be healed by the Lord Jesus Christ, and bring glory to God. The Pharisees, however, did not see it that way!

38 Then he said, “Lord, I believe!” And he worshiped Him.
39 And Jesus said, “For judgment I have come into this world, that those who do not see may see, and that those who see may be made blind.”
40 Then some of the Pharisees who were with Him heard these words, and said to Him, “Are we blind also?”
41 Jesus said to them, “If you were blind, you would have no sin; but now you say, ‘We see.’ Therefore your sin remains.

This chapter is covered in the following eight devotions, most dealing with the blind man, who was healed by Jesus when he washed in the Pool of Siloam. The Pharisees, through their dialogues with Jesus showed that, in the end, they were the ones who were really blind--blinded by their own spiritual darkness.