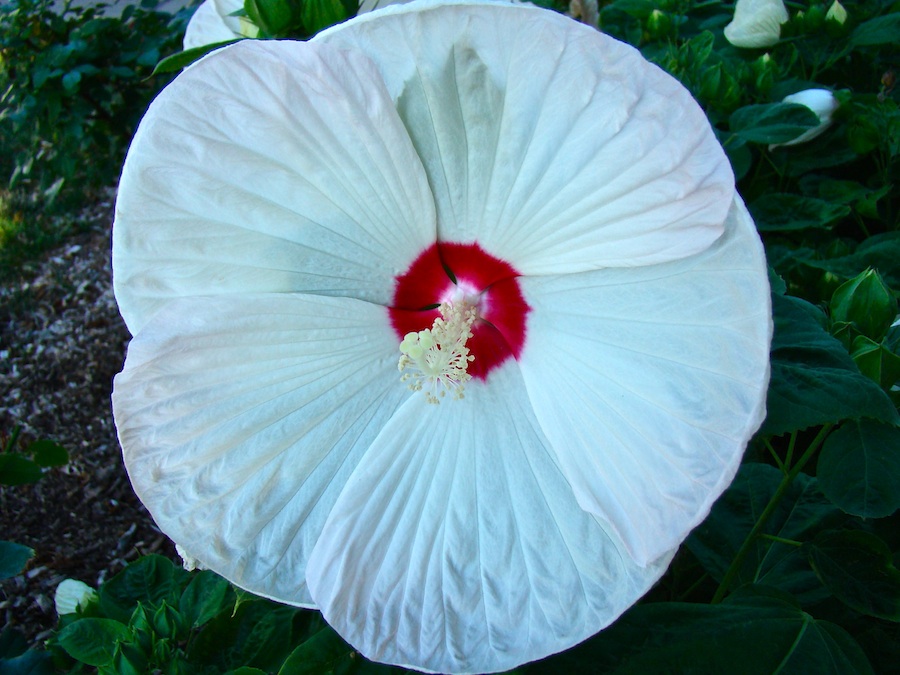 Jesus said, "I must work the works of him that sent me."  The disciples of Jesus were confused; did not the fact that the man was born blind prove that either he or his parents had sinned?

1 And as Jesus passed by, he saw a man which was blind from his birth.
2 And his disciples asked him, saying, Master, who did sin, this man, or his parents, that he was born blind?
3 Jesus answered, Neither hath this man sinned, nor his parents: but that the works of God should be made manifest in him.
4 I must work the works of him that sent me, while it is day: the night cometh, when no man can work.
(John 9:1-4, King James Version)

Work the Works of Him

One of the hardest lessons in life to learn is that, it is NOT all about us! From the time we remember we were the center of our life! As a baby, everything was about us and we immediately let our feelings be known if that was not the case. As we grew older and matured, we began to realize that there were some other people in the picture as well.

This is really the issue with which the disciples were grappling in John 9. Upon seeing a man who was blind from birth, they asked Jesus if this was because of the blind man's or his parents' sin. Look at Jesus' answer.

Jesus answered, Neither hath this man sinned, nor his parents: but that the works of God should be made manifest in him.

As Christians, we are often so immersed in this world that we do not see the bigger picture. We tend to take every event of our life as being about us, or because of us. Yet, as Jesus was telling the disciples, we need to look at the bigger picture.

It always comes back to the same question, why are we here? This man was blind because God would use Him to show His mighty works. Why are you exactly where you are? In the end, it always comes down to the same thing.

This man was blind to show the works of Christ, and to glorify God. The events of your own life are ordered by the Lord that you may seek Him out and glorify your Father God.

We have so many wonderful opportunities to show Christ to the world around us. As a matter of fact, that is the most important mission in life for Christians. Go today, and work the works of Him who sent you.