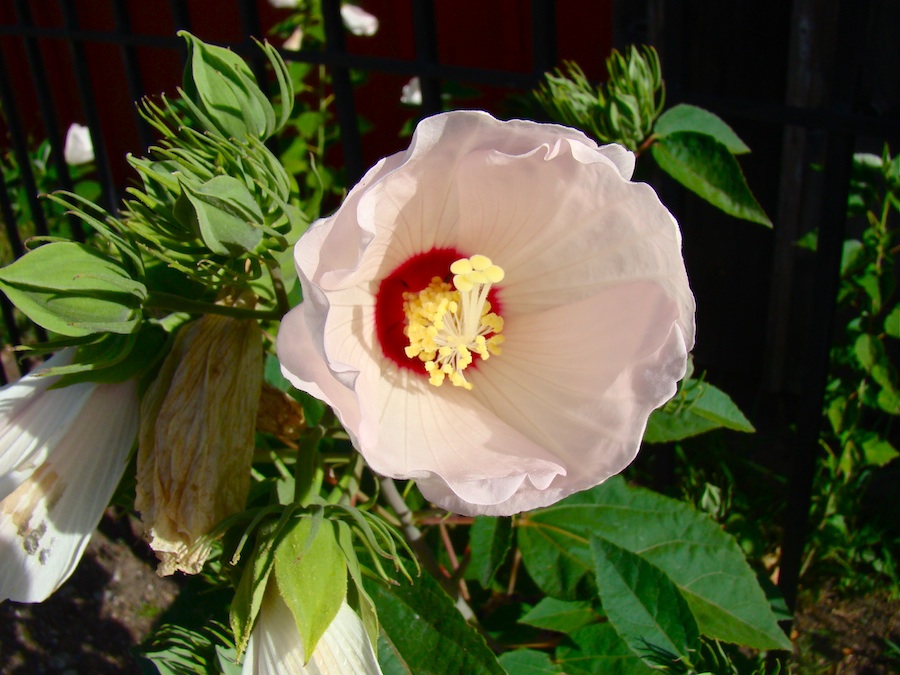 Washed and Came Seeing! John 9 continues with the story of a blind man who came to Jesus. After making clay to put on the eyes of the blind man, Jesus told him to go and wash in the Pool of Siloam. It all seemed so simple!

5 As long as I am in the world, I am the light of the world.
6 When he had thus spoken, he spat on the ground, and made clay of the spittle, and he anointed the eyes of the blind man with the clay,
7 And said unto him, Go, wash in the pool of Siloam, (which is by interpretation, Sent.) He went his way therefore, and washed, and came seeing.
(John 9:5-7, King James Version)

As we continue John 9, we continue the story of the man born blind from birth. Why was he blind? He was blind so that God could show His power and glory through the Lord Jesus Christ.

Jesus anointed the man's eyes with clay and told him to go wash in the pool of Siloam. How did the man react? He immediately went to the pool and washed, and came away seeing. It all seems so simplistic, does it not?

All men are called to believe in Jesus Christ. All are called to wash in Christ so that their eyes might be opened, and all who obey come away seeing. If it is so easy, why then are not more people Christians?

Does that mean we need to leave our way of life and launch out into full time Christian service? If God has given ys that calling, then, yes! However, God calls every single one of His people to live in obedience to His will. That obedience can and should take place right where God has placed us.

When we think of the bigger picture, looking beyond this life of ours in the 21st century, our lives begin to pale in unimportance. Let us be like this man who washed and came seeing! Let us take up the mantle of God and live the remainder of our lives on this earth doing the will of God, the Father.

The blind man was blind for a reason! We are exactly where we are, in whatever condition or state we are in, for a reason--to show forth Christ, and to bring glory to God.