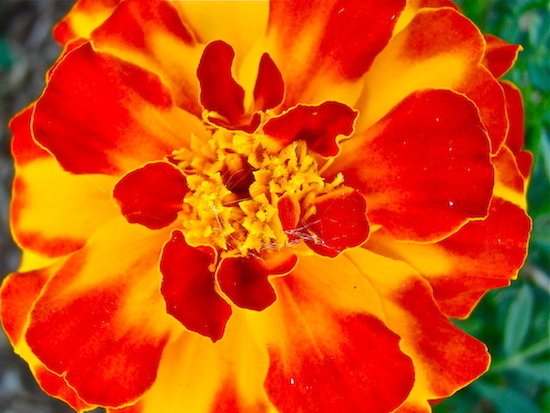 Jesus' death was imminent, and huddled nearby were three Marys: Mary the Mother of Jesus, Mary the wife of Cleophas, and Mary Magdalene. They looked on in horror as they saw Jesus' life draining from Him.

25. Now there stood by the cross of Jesus his mother, and his mother's sister, Mary the wife of Cleophas, and Mary Magdalene.

26. When Jesus therefore saw his mother, and the disciple standing by, whom he loved, he saith unto his mother, Woman, behold thy son!

27. Then saith he to the disciple, Behold thy mother! And from that hour that disciple took her unto his own home.

"It was the best of times; it was the worst of times." (Quote from, Tale of Two Cities, by Charles Dickens) Jesus' death was imminent, and huddled nearby were 3 Marys: Mary the Mother of Jesus, Mary the wife of Cleophas, and Mary Magdalene. They looked on in horror as they saw Jesus' life draining from Him.

Yet, a most marvelous thing happened. While gazing upon them, Jesus spoke these words to John and Mary, his mother.

Just think about that for a minute. Though He was about to give up His earthly life, yet He never forgot His earthly responsibilites. His mother, who had been under His care, even through these years of His earthly ministry, would still have her needs met by John, who would now care for her as though she were his own mother.

As I was thinking about this, I realized something. Jesus, the Son of God, will never really give up His title, Son of Man. You see, He experienced life just as we experience life. He understands our earthly needs as well as our spiritual needs, and as such, continually takes care of His children.

How amazing is that -- who thinks about those around Him on His deathbed? It is an amazing testimony of the greatness and the grace of the Lord Jesus Christ.

Yes, it was the worst of times. How the three Marys suffered as they beheld the agony of Jesus, but, it was also the best of times. This Jesus, was not only the Son of Man, but He was the Son of God. Soon, His earthly task would be finished, and salvation would be purchased for all of His children.