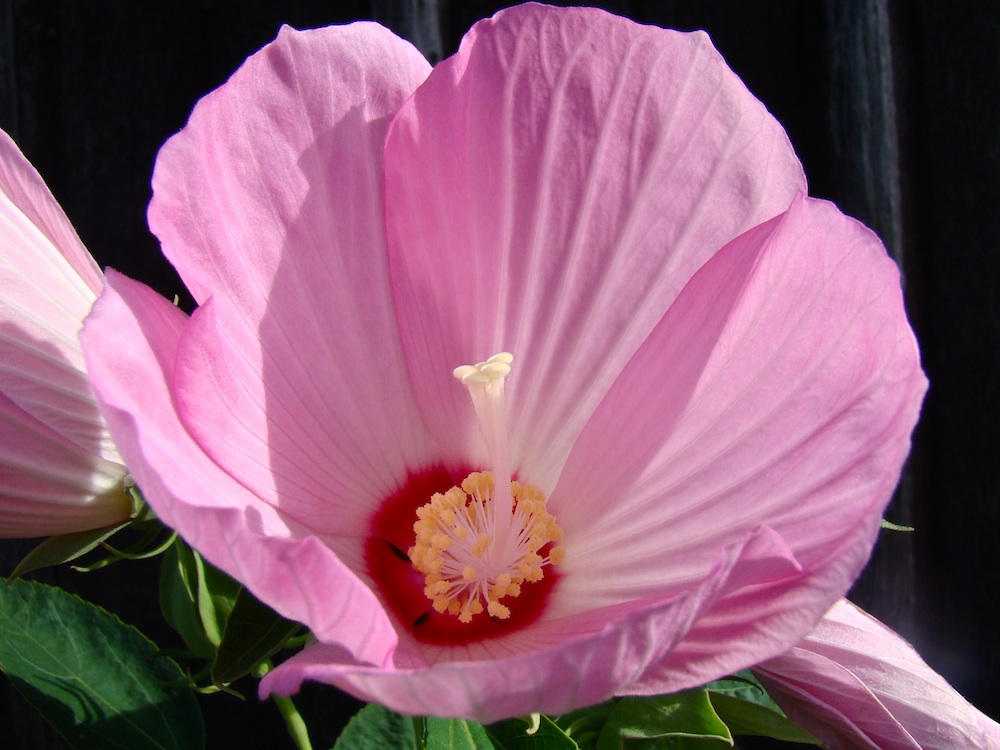 Resurrection of Lazarus! Can you imagine the amazement of the people when Jesus cried, "Lazarus, come forth!"

39 Jesus said, Take ye away the stone. Martha, the sister of him that was dead, saith unto him, Lord, by this time he stinketh: for he hath been dead four days.
40 Jesus saith unto her, Said I not unto thee, that, if thou wouldest believe, thou shouldest see the glory of God?
41 Then they took away the stone from the place where the dead was laid. And Jesus lifted up his eyes, and said, Father, I thank thee that thou hast heard me.
42 And I knew that thou hearest me always: but because of the people which stand by I said it, that they may believe that thou hast sent me.
43 And when he thus had spoken, he cried with a loud voice, Lazarus, come forth.
44 And he that was dead came forth, bound hand and foot with graveclothes: and his face was bound about with a napkin. Jesus saith unto them, Loose him, and let him go.
(John 11:39-44, King James Version)

Drama! John 11 is certainly filled with drama, is it not? Jesus commanded that the stone to the tomb of Lazarus be rolled away in spite of Martha's objections that by now his body would smell. Jesus looked at her and said, "Didn't I tell you that if you would believe, you would see the glory of God."

Then, before bringing Lazarus back from the dead, Jesus prayed to the Father.

What an object lesson! Jesus was constantly showing the people that He was not merely a man, but He was, indeed, the Son of God. After this simple prayer, Jesus spoke the words, "Lazarus, come forth."

Then, what happened? He that was dead came forth. Before the eyes of the people, Lazarus walked out of his tomb, still bound in the grave clothes they had put on his body.

I cannot even imagine how it must have felt to have been there. There was no denying this; it was not some trick of magic. The very man who had been dead four days now, stood alive and well before the people.

As we think about this story, I think it is a good time to think about our faith in the Lord Jesus Christ. How would we have reacted to the raising of Lazarus back from the dead, had we been there? Would we have stood there, stunned, as I'm sure were most of the people? Or, would we have been saying, "I knew He could do it."?

This same Jesus is sitting at the right hand of God the Father, making intercession for us. This is the power that is afforded to us as Christians. Is there anything God cannot do? When I think of stories like this, I can hardly wait to be with the Lord Jesus Christ for all eternity!

Let us think,today, on the resurrection of Lazarus. May our faith be renewed as we live this day for our God and Father.