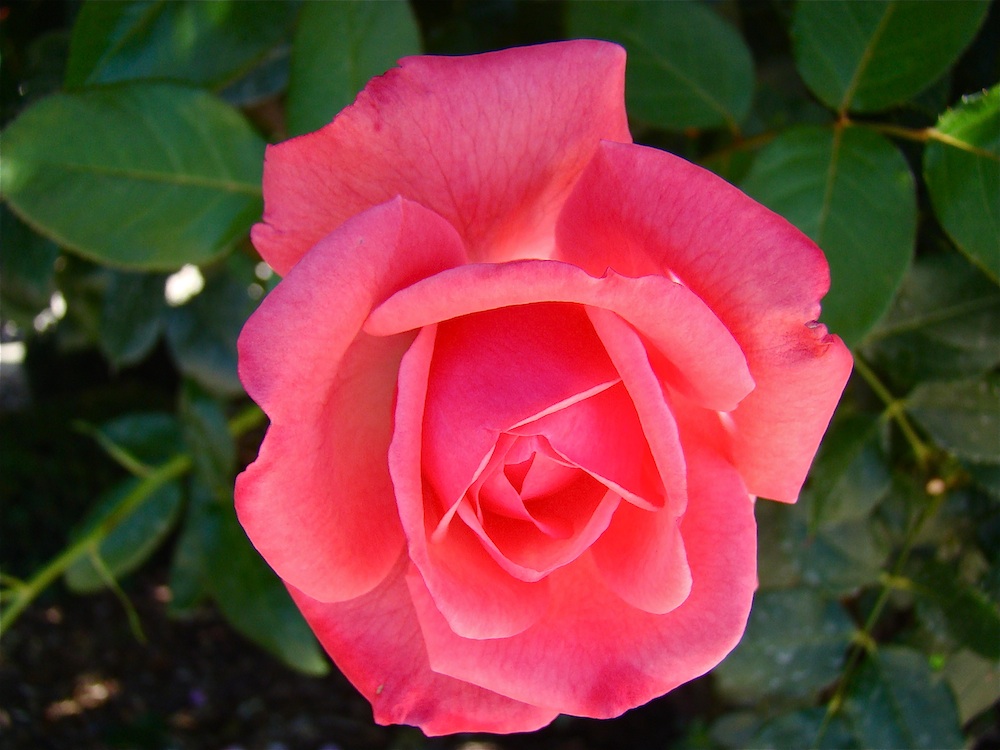 All will believe. Can you imagine? That was what the Pharisees feared the most. Jesus did so many miracles, including the resurrection of Lazarus, that soon there would be no unbelievers left!

45 Then many of the Jews which came to Mary, and had seen the things which Jesus did, believed on him.
46 But some of them went their ways to the Pharisees, and told them what things Jesus had done.
47 Then gathered the chief priests and the Pharisees a council, and said, What do we? for this man doeth many miracles.
48 If we let him thus alone, all men will believe on him: and the Romans shall come and take away both our place and nation.
(John 11:45-48, King James Version)

The more I read passages such as this, the more amazed I am by the unbelief of unbelief! Lazarus has been raised from the dead, and as a result many of the Jews believed on Him. But, some could not run fast enough to the Jewish leaders to tell them what had happened. Of course, this called for an emergency meeting of the council.

What do we? for this man doeth many miracles.
If we let him thus alone, all men will believe on him:

This is where you just have to say, "Well, dah!" All will believe! So, what is wrong with that? Of what were the Jewish leaders afraid?

Here was Jesus, not only doing many miracles, but now he has raised a man from the dead who had been in the grave four days. How could you not believe on Him?

What excuses do people make to not accept Christ as their Savior? Are those excuses valid? What can we do to convince them? Not a thing! If Christ, the Lord of Glory, came to this earth as a man--the God Man--doing many miracles and even raising Lazarus from the dead, and yet people still did not believe, there is absolutely nothing we can do!

Does that excuse us from sharing Christ? No. We do not know the hearts of our fellow man. We are here to sow the seed; God will give the increase.

Do not be perplexed at those who do not want anything to do with Christ. Rather, continue to pray for them, and by God's grace, walk the Christian life before them. Pray, too, that God would help you to shine forth the joy of the Christian life!