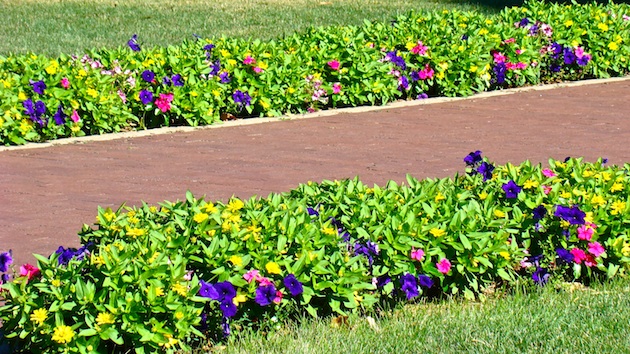 Never see death! As Jesus continued His conversation with the Jewish leaders, He totally astounded them with His latest proclamation!

As we continue to read Jesus' conversation with the Jewish leaders, we see where everything falls apart for the Jews. In their estimation, Jesus has really stepped over the line now. Jesus told them that if a man kept His sayings he would not see death.

Jesus said, "I know Abraham, and he rejoiced to see my day!"

"How can you know him," they replied, "You are not even 50 years old; how can you have seen Abraham?"

How did Jesus answer?

Jesus said unto them, Verily, verily, I say unto you, Before Abraham was, I am.

Notice, He said, "Before Abraham was, I am."

That was the last straw - the Jews took up stones to kill Him. But, it was not Christ's time to die, so He miraculously slipped away.

What did God call Himself in the Old Testament, when Moses asked His name? I Am. If there were any doubts before, it was clear that Jesus was telling them that He is God. No wonder He could claim that those who believed in Him would never see death!

Is this still a controversy in our day? This is the chief controversy in the world of religion today. Who was Jesus? Was He a good man--even a great prophet, or was He and is He God? Do not assume anything. Go to your pastor or religious leader, and ask him/her about Jesus Christ. What do they believe about Jesus? Is it true that they will never see death?

Only in Christ Jesus, Son of God, and Son of Man will we never see death!