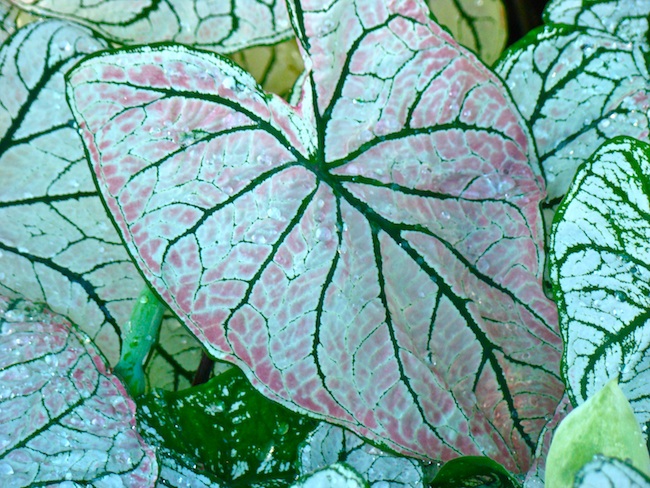 Lazarus Revisited. John 12 continues our devotions on the Gospel of John with the statement, "By reason of him many Jews went away and believed on Jesus."

9 Much people of the Jews therefore knew that he was there: and they came not for Jesus' sake only, but that they might see Lazarus also, whom he had raised from the dead.
10 But the chief priests consulted that they might put Lazarus also to death;
11 Because that by reason of him many of the Jews went away, and believed on Jesus.
(John 12:9-11, King James Version)

It was an amazing thing--a man who had been in the grave for four days was brought back to life. We are told that by reason of him, many people came, not only to see Jesus, but to see Lazarus as well.

What were the chief priests to do? They were continually dismayed to see more and more people flock to Jesus and Lazarus, as well. By reason of him (Lazarus) many of the Jews went away, and believed on Jesus.

The answer was obvious to them--not only should Jesus be put to death, but Lazarus should be put to death as well. Isn't that amazing? Look how far they were willing to go to stop this new religious cult, as they perceived it to be. Was death the only answer?

Rather than to accept that Jesus was the true fulfillment of their Law, they blocked their minds from the obvious truth and sought to destroy Him. How foolish!

Do the ungodly see us as a threat? Does the light of Christ so shine in our hearts and lives that those who hate the Lord feel threatened? It is something to think about. Admittedly, we have not been raised from the dead, but our very lives do show the true state of our hearts. Do we love the Lord so much that it is evident in the manner in which we live as well as in the decisions we make?

It is something to think about!