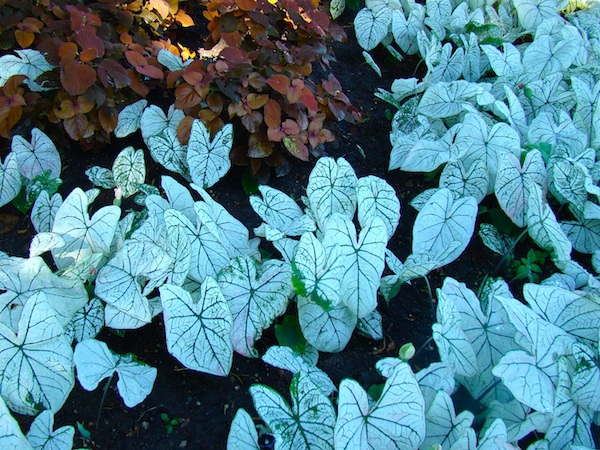 Hosanna! Our devotions on the Gospel of John continue with John 12 on the day we know as Palm Sunday. Many gathered palm branches and spread them on the ground before Jesus, as the prophecy was fulfilled: "Behold, thy King cometh, sitting on an ass's colt." It was a remarkable time, for in just a week, many of these same people would cry, "Crucify Him!"

12 On the next day much people that were come to the feast, when they heard that Jesus was coming to Jerusalem,
13 Took branches of palm trees, and went forth to meet him, and cried, Hosanna: Blessed is the King of Israel that cometh in the name of the Lord.
14 And Jesus, when he had found a young ass, sat thereon; as it is written,
15 Fear not, daughter of Sion: behold, thy King cometh, sitting on an ass's colt.
16 These things understood not his disciples at the first: but when Jesus was glorified, then remembered they that these things were written of him, and that they had done these things unto him.
(John 12:12-16, King James Version)

It was an amazing time. Since Lazarus was raised from the dead, Jesus had never been more popular. Many who had not believed before, rushed to Jerusalem and lay palm branches before him to honor him as their king. But, remember, less that a week later these same people cried out for his crucifixion.

How can that be? How could Jesus be so popular and then so hated in just a few days' time?

It had everything to do with the expectations of the people. They believed that He was going to Jerusalem to set up His earthly kingdom and destroy Roman rule forever. They quickly became dismayed and then angry when that did not happen.

What a valuable lesson to learn about people--and even ourselves. Do we come with expectations before God? Do we have the future--especially future events all mapped out in our minds? Could we be mistaken? God certainly did not follow the expectations of the Jewish people in Jesus' day, and He is not bound to follow our expectations as well. No man binds God!

There is another lessons as well; beware of the fickleness of people! One can still be the most popular person in the world today, and yet hated tomorrow. We must be so careful that we lead our lives according to the will of God, and seek for His praise and not the praise of men. Our eternal soul rests in the hands of God, who is never influenced by the will of mere humans.

Go today, asking God to help you live this day for His glory, alone!

Hosanna - praise be to God the Father, God the Son, and God the Holy Spirit!