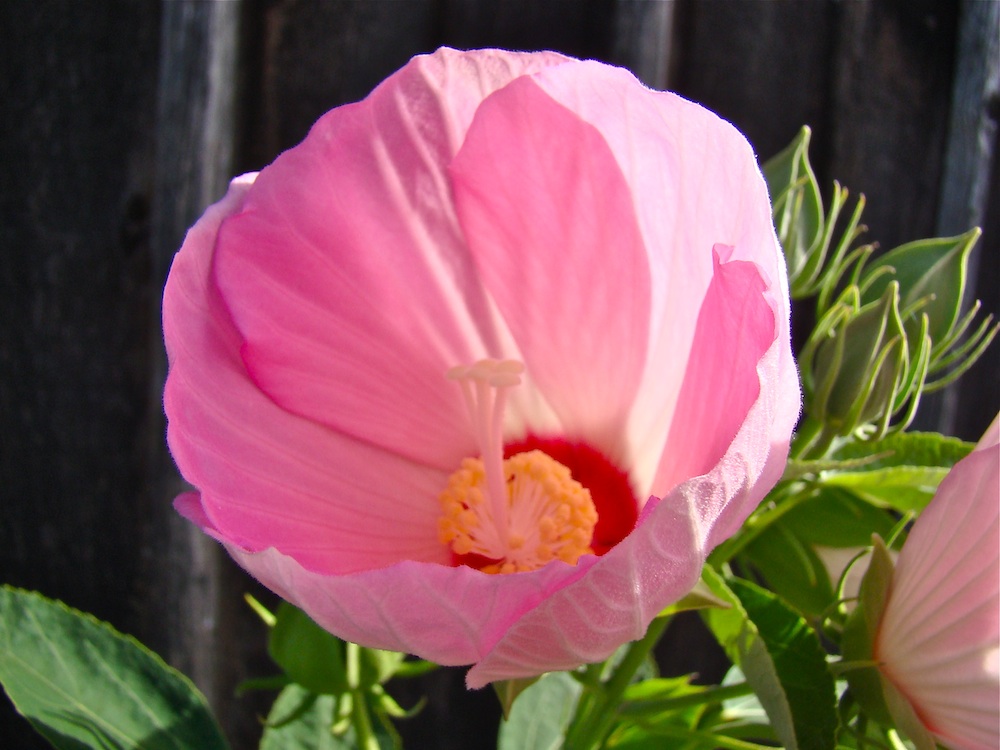 Lazarus, a close friend of the Lord Jesus Christ was sick. This is probably one of the more familiar passages from the Gospel of John. It is one of the key passages in which the Lord Jesus, though grieved by the unbelief of the people, admitted that the whole reason for the death of this dear friend was to affirm to the world that Jesus was the Christ, the Son of God.

1 Now a certain man was sick, named Lazarus, of Bethany, the town of Mary and her sister Martha.

2 (It was that Mary which anointed the Lord with ointment, and wiped his feet with her hair, whose brother Lazarus was sick.)

3 Therefore his sisters sent unto him, saying, Lord, behold, he whom thou lovest is sick.

4 When Jesus heard that, he said, This sickness is not unto death, but for the glory of God, that the Son of God might be glorified thereby.

5 Now Jesus loved Martha, and her sister, and Lazarus.

6 When he had heard therefore that he was sick, he abode two days still in the same place where he was.

Lazarus, a close friend of the Lord Jesus, was sick. This is probably one of the more familiar passages of the New Testament. I would like to focus on one verse from John 11:

When Jesus heard that, he said, This sickness is not unto death, but for the glory of God, that the Son of God might be glorified thereby.

What is most interesting is the phrase that says, "This sickness is not unto death," because we know that Lazarus actually did die. But Jesus was already looking beyond his death to the healing which would take place at His hand.

It is so easy to read a familiar passage such as this and then kind of gloss over the impact upon the people. Yet, think of his family and friends; they did not know that Jesus would bring him back to life.

Now let us look at our own circumstances. How well do we face the upheavals in our lives? Are we able to say, "This is for the glory of God, so I will not worry or be fearful."? Though that may be the truth, it takes a very mature Christian to reach that point--a point most of us will probably not reach on this side of eternity.

My husband has a familiar phrase he often uses. Linda, "God knows that we are not made of stone." We do grieve, we worry, we fret, and we often become fearful of the uncertainly of the future. Yet, when we look back, we see the hand of God which took us through so many hills and valleys.

Let us take a moment today to thank God for His presence and care in our lives. And, let us take a moment to ask for grace to walk through this life in peace and contentment. Jesus walked this lonesome valley; He understands our fears and weaknesses and has sent His Spirit into our hearts to encourage us to live faithfully for Him.