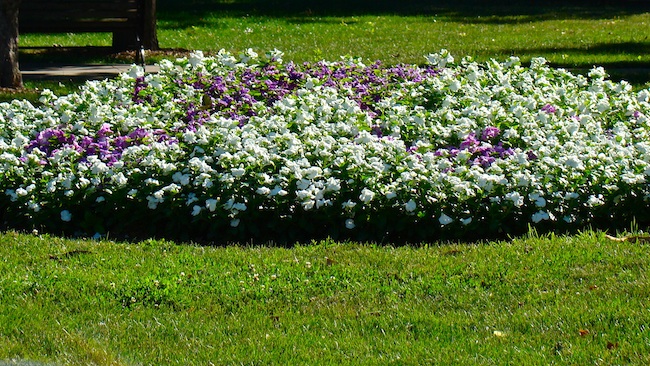 Lazarus is dead. Jesus simple words stunned the disciples. If Jesus was able to heal people, why was He not able to keep His friend Lazarus from dying?

7 Then after that saith he to his disciples, Let us go into Judaea again.
8 His disciples say unto him, Master, the Jews of late sought to stone thee; and goest thou thither again?
9 Jesus answered, Are there not twelve hours in the day? If any man walk in the day, he stumbleth not, because he seeth the light of this world.
10 But if a man walk in the night, he stumbleth, because there is no light in him.
11 These things said he: and after that he saith unto them, Our friend Lazarus sleepeth; but I go, that I may awake him out of sleep.
12 Then said his disciples, Lord, if he sleep, he shall do well.
13 Howbeit Jesus spake of his death: but they thought that he had spoken of taking of rest in sleep.
14 Then said Jesus unto them plainly, Lazarus is dead.
15 And I am glad for your sakes that I was not there, to the intent ye may believe; nevertheless let us go unto him.
16 Then said Thomas, which is called Didymus, unto his fellow disciples, Let us also go, that we may die with him.
(John 11:7-16, King James Version)

Sometimes I am a little hard on the disciples because I do not understand why they did not understand what Jesus was saying. However, if I stop to think of their prior lives and culture, it must have been really hard to grasp the truth about Jesus. After all, He looked like a man just like them. How could this man be God?

When Jesus announced that they would go to Judea, the disciples raised concerns as the Jews there sought to stone Jesus. Jesus never failed to use an opportunity to teach His disciples the truths about God. Such was the case when Jesus told them,

Did they understand Him? Apparently Thomas did not. When Jesus told them, "Lazarus is dead."Thomas replied. "Let us also go, that we may die with him."

How often are we like Thomas? We have the truths of the Bible right in front of us, but we live our lives as though the Bible does not even exist. Let us pray today that God would shine His Word before us all day, and that we would actually live as though we believe His Word (because we do)!