King of the Jews 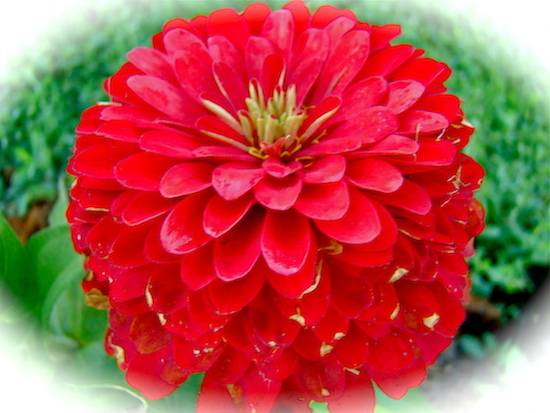 Jesus of Nazareth, King of the Jews was the title written by Pilate on the cross of Jesus. He caved to the wishes of the Jewish leaders in allowing Jesus to be crucified, but, in a sense, he still had the last word.

17. And he bearing his cross went forth into a place called the place of a skull, which is called in the Hebrew Golgotha:

18. Where they crucified him, and two other with him, on either side one, and Jesus in the midst.

19. And Pilate wrote a title, and put it on the cross. And the writing was JESUS OF NAZARETH THE KING OF THE JEWS.

20. This title then read many of the Jews: for the place where Jesus was crucified was nigh to the city: and it was written in Hebrew, and Greek, and Latin.

Jesus of Nazareth, King of the Jews

Pilate caved to the wishes of the Jewish leaders in allowing Jesus to be crucified, but, in a sense, he still had the last word, when he ordered the title that was written on the cross.

The Jews did not consider Jesus to be their king, but providentially, God allowed Pilate to put a title on the cross of Jesus that stated that very thing.

Think of how amazing that was. Even in His death, the truth of Jesus' Godhead rang out before all of the peopled gathered at the cross. The Jewish leaders indignantly demanded that Pilate change the words, but Pilate replied, "What I have written I have written."

The unbelief of the Jewish leaders did not change a thing; Jesus was and is the King!

How many people truly believe that in our day? Does their unbelief change the truth in any way? It is easy to follow the crowd in a day when it is not always popular to be a Christian. However, man, in no way, can change the truth. God is God, and man is not!

I encourage you, today, to humbly bow before Jesus, the only true Lord and King. He left His heavenly throne to live a meager existence on earth and to die a death of ignominy. Why would He do such a thing? It certainly is a love we cannot comprehend.

By the grace of God, let us shake of the shackles of the world and lift up our voices in praise to God who sent His only Son, Jesus, to Redeem a people for Himself.

King of the Jews