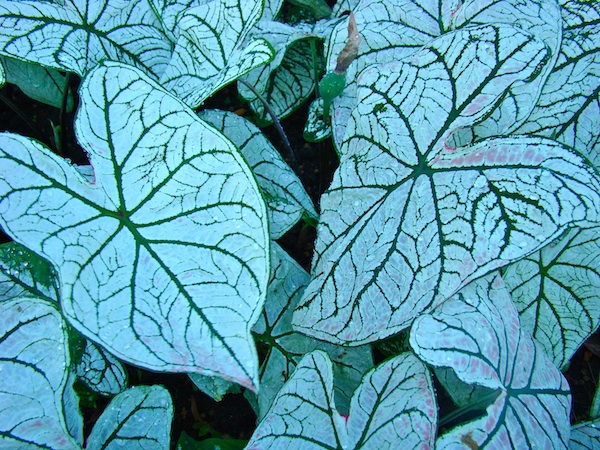 Gone after Jesus! The Pharisees were frustrated, for after the death of Lazarus, Jesus' followers grew to the point that the Pharisees said, "The world is gone after Him!"

17 The people therefore that was with him when he called Lazarus out of his grave, and raised him from the dead, bare record.
18 For this cause the people also met him, for that they heard that he had done this miracle.
19 The Pharisees therefore said among themselves, Perceive ye how ye prevail nothing? behold, the world is gone after him.
(John 12:17-19, King James Version)

Everything was totally out of control. Jesus was already leading many of the people to His new religion, but now that Lazarus had been raised from the dead the Pharisees were beside themselves.

The Pharisees therefore said among themselves, Perceive ye how ye prevail nothing? behold, the world is gone after him.

I was thinking, as I read these verses of the amazing impact Jesus' ministry was making on the then known world. In just three short years it seemed as though the whole world was following Him.

Now, let us skip forward 2000 years. What impact has the ministry of Jesus made on the world of our day? Though it may seem that so very few are truly Christians, yet when one looks at the countries of the world, there are almost no countries that are not inhabited by at least some Christians.

Jesus' command was to go out into all of the world and preach the Gospel; that command is still in force today. What do we, as Christians, do to further the Gospel. Though we may not personally go into all of the world, yet there are plenty of opportunities to become involved in world missions (beginning with our next door neighbors).

Sometimes we forget that the people with whom we come in contact each day are part of "world missions." God has put each of us in our unique places that we may spread His Gospel to all of the world.

I have never been one who is brave enough to go up to people and "preach the Gospel," nor am I convinced that is the best way. We are called to live for our Lord Jesus Christ every moment of every day. That living for Christ begins in our hearts! Out of our hearts proceed every thought and action. A heart filled with love for the Lord causes that love to be shone through that person's thoughts, words, and actions.

I look forward to the day when the enemies of Christ will say, "The whole world is gone after Him." Let us pray that we will have active parts in that ministry.