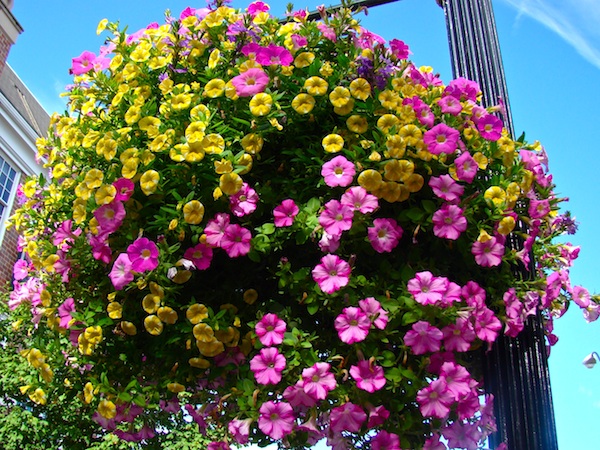 Closet Christians! As we continue our devotional study of John 12, we discover that in many ways, things have not changed that much in these 2000 years since the Lord Jesus walked on this earth!

37 But though he had done so many miracles before them, yet they believed not on him:
38 That the saying of Esaias the prophet might be fulfilled, which he spake, Lord, who hath believed our report? and to whom hath the arm of the Lord been revealed?
39 Therefore they could not believe, because that Esaias said again,
40 He hath blinded their eyes, and hardened their heart; that they should not see with their eyes, nor understand with their heart, and be converted, and I should heal them.
41 These things said Esaias, when he saw his glory, and spake of him.
42 Nevertheless among the chief rulers also many believed on him; but because of the Pharisees they did not confess him, lest they should be put out of the synagogue:
43 For they loved the praise of men more than the praise of God.
(John 12:37-43, King James Version)

In many ways the hearts of people have not changed much in the last 2000 years, have they? We find two classes of people mentioned in this Bible passage from John 12. First, we have those who saw all of the miracles that Jesus did, and yet still did not believe in Him. Second, we find that many of the chief religious rulers believed on Christ, but did not confess him openly. It is easy to see that these two classes of people still exist in our day.

Many people have been raised in Christian homes, and are very familiar with the teachings of the Bible--they may have even openly embraced Christ as a child, but then reject Him when they reach adulthood. What are we to think of this? It is one thing to see this in other families, but it is an entirely different matter when it is your children!

Then, there are those who hear the Word of God and receive it, but sensing that it is unpopular to publicly announce that they are Christians, refuse to proclaim Christ publicly. They are closet Christians.

We live in a confusing time, especially in the United States, where you can openly confess any religion in any place, except Christianity! Why is that? The hearts of people have grown cold, and they certainly do not want to be reminded of their sins. What a sad time! I believe there are many closet Christians, who for fear of public ridicule will not confess Christ openly. They love the praise of men more than the praise of God.

As Christians, we need to be careful that we do not fall into the above category. Oh the joy and peace that belongs to those who love the Lord! But, that joy does not exist for those who try to live in both camps.

I encourage everyone to pray that Christians would remain strong and live faithfully for the Lord, not afraid to proclaim His love to others. Also, pray for those lost sheep who have turned away from the truth, that God would so move in their hearts and lives that they would return to Him.