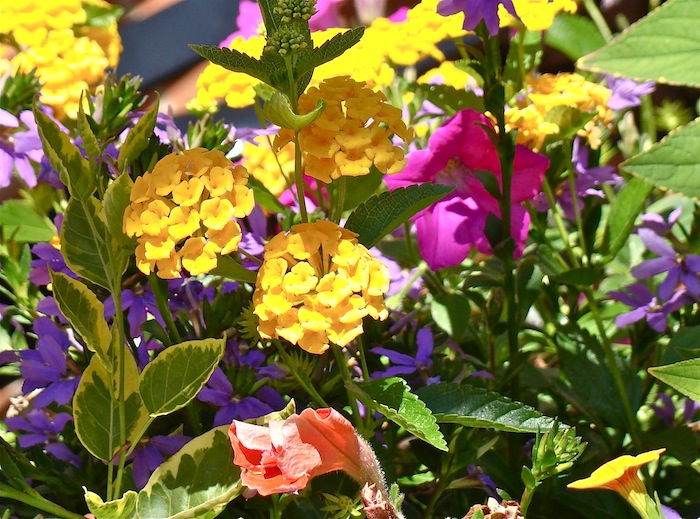 As God Said! It is so important that Christians are faithful to the word of God. Even Jesus, in John 12, said, "Even as the Father said unto me, so I speak." If it was necessary for Jesus to only speak the words of God, then, we, too, must be careful to do the same!

44 Jesus cried and said, He that believeth on me, believeth not on me, but on him that sent me.
45 And he that seeth me seeth him that sent me.
46 I am come a light into the world, that whosoever believeth on me should not abide in darkness.
47 And if any man hear my words, and believe not, I judge him not: for I came not to judge the world, but to save the world.
48 He that rejecteth me, and receiveth not my words, hath one that judgeth him: the word that I have spoken, the same shall judge him in the last day.
49 For I have not spoken of myself; but the Father which sent me, he gave me a commandment, what I should say, and what I should speak.
50 And I know that his commandment is life everlasting: whatsoever I speak therefore, even as the Father said unto me, so I speak.
(John 12:44-50, King James Version)

What an amazing example we have in Christ! Christ, the eternal Son of God, came to this earth to live among lowly people such as we, and yet refused to receive the praise of men. Continually, He pointed to the Father.

Even as the Father said unto me, so I speak.

Jesus had a singular focus in His life on earth.

Oh, how He loves you and me! He is God! He could have had everything available to man on this earth, and even more! Yet, He continued to defer all praise to God the Father, while ministering among the people. He could even have avoided the cruel death He suffered, and not one eternal being would have criticized Him, but He did not.

As we look to Christ, our perfect example of righteousness, faithfulness, and love for man, how does that example affect us? Or does it even affect us at all? These are sobering thoughts, are they not?

We must remember, that just as Christ came, doing as the Father said, we, too, have been commanded by the Father to live a life that brings glory to no man, but to God alone. It is not easy, is it?

None of these responses are acceptable for the Christian. We must pray that our love for the Lord Jesus Christ would so move us that we would seek to praise the name of God, the Father, and draw attention away from ourselves.

"As God said!" That is our calling for life!