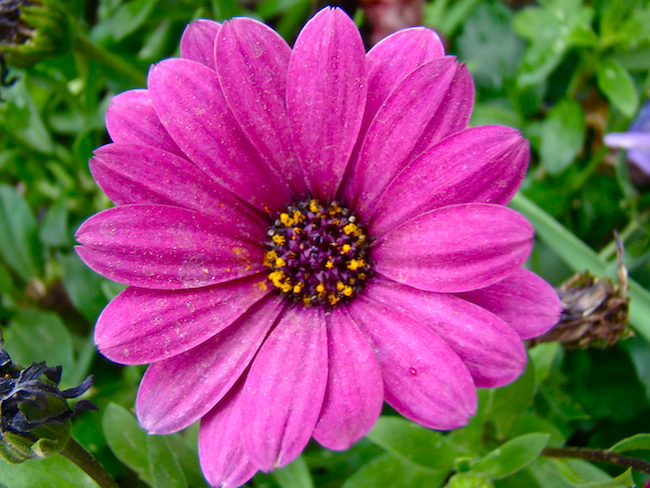 Behold Your King. Almost! Almost it seemed that Pilate might be persuaded to free Jesus after he heard that Jesus claimed to be the Son of God. What changed his mind? The veiled threats of the Jewish leaders stopped Pilate.

12. And from thenceforth Pilate sought to release him: but the Jews cried out, saying, If thou let this man go, thou art not Caesar's friend: whosoever maketh himself a king speaketh against Caesar.

13. When Pilate therefore heard that saying, he brought Jesus forth, and sat down in the judgment seat in a place that is called the Pavement, but in the Hebrew, Gabbatha.

14. And it was the preparation of the passover, and about the sixth hour: and he saith unto the Jews, Behold your King!

15. But they cried out, Away with him, away with him, crucify him. Pilate saith unto them, Shall I crucify your King? The chief priests answered, We have no king but Caesar.

16. Then delivered he him therefore unto them to be crucified. And they took Jesus, and led him away.

Almost! Almost it seemed that Pilate might be persuaded to free Jesus after he heard that Jesus claimed to be the Son of God. What changed his mind? The veiled threats of the Jewish leaders stopped Pilate.

Whosoever maketh himself a king speaketh against Caesar.

Pilate brought Jesus to the Judgment hall, and proclaimed to the Jews that Jesus was their king.

How the heavenly host must have looked on in horror to see what man would do to the holy, Son of God. Only God could make something beautiful from such a tragic scene.

Though Pilate and the Jewish leaders were all players in these extraordinary events, we know that Jesus, in obedience to the will of His Father, gave up his life to these men. It was never taken from Him.

Why would He do such a thing? Jesus gave up His life for sinners such as us. We cannot comprehend such love from God our Father and from the Lord Jesus Christ. Jesus poured out His life that we might have eternal life with Him forever!

This reminds me of the words of a song:

But when I tell redemption's story,

They will fold their wings.

For angels never felt the joy,

that our salvation brings.

Truly, we have no king but Jesus!