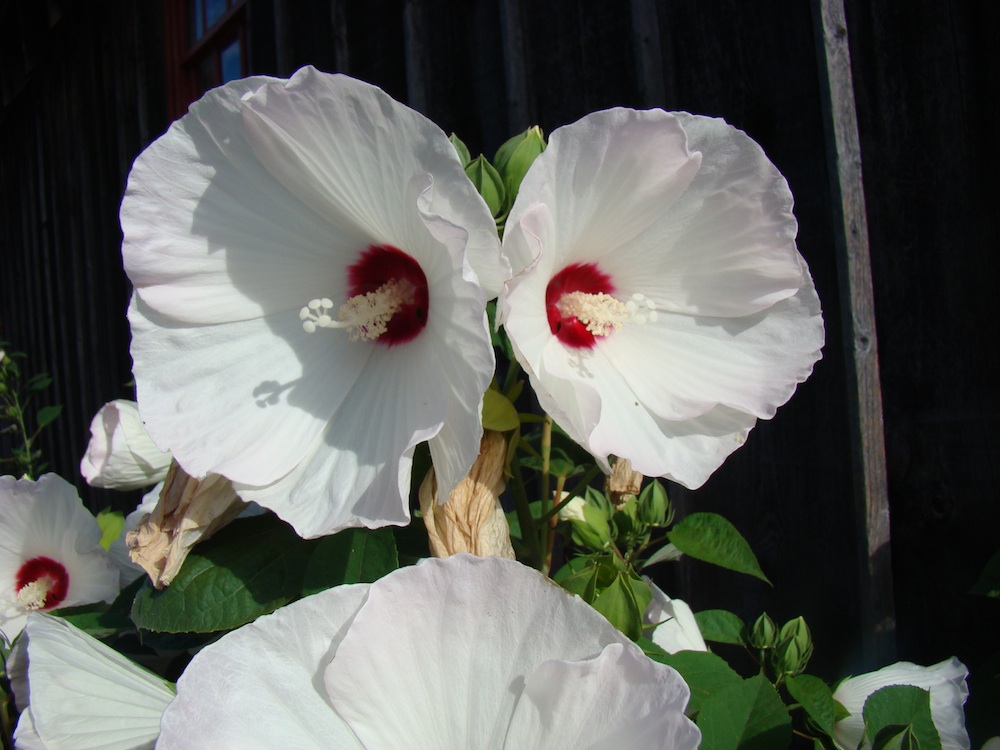 Beginning of End! Continuing in John 12, we find we have reached the beginning of the end. The first hint we have of Judas Iscariot's betrayal of Jesus, is found in his words, "Why was not this ointment sold . . . and given to the poor?"

4 Then saith one of his disciples, Judas Iscariot, Simon's son, which should betray him,
5 Why was not this ointment sold for three hundred pence, and given to the poor?
6 This he said, not that he cared for the poor; but because he was a thief, and had the bag, and bare what was put therein.
7 Then said Jesus, Let her alone: against the day of my burying hath she kept this.
8 For the poor always ye have with you; but me ye have not always.
(John 12:4-8, King James Version)

It is in John 12 that we get some of the first indications that this is the beginning of the end. Though not mentioned in a particularly negative tone before, Judas Iscariot is now identified as a thief. Jesus, indicating that his death was coming soon, stated, Let her alone: against the day of my burying hath she kept this. For the poor always ye have with you; but me ye have not always.

We are given a rather interesting lesson in verse 6 on motives. Judas sounded so practical and self righteous when he indicated that this ointment could have been sold and the money given to the poor, did he not? Did he really care for the poor? No. But, something else is evident by his words. He did not love Jesus, did he? Would any of the other apostles have objected to Mary's actions? I do not think so. They would have understood Mary's love for Jesus, because it matched their own love for Him.

It is interesting to note that money is often the dividing line, showing where our true heart affections lie. Judas was very effective in hiding his lack of love for the Lord from the other disciples, but in one instance he revealed his true nature.

Jesus had no such objections. Understanding the heart of Mary, He implored Judas to leave her alone. She was ready to give everything she had to her Lord, knowing that He would not be with them forever.

What a good time to reflect on our own heart attitudes toward our Lord and Savior. Whose camp would we have been in? Would we have been ready to agree with Judas Iscariot or Jesus? It is something to think about, is it not?