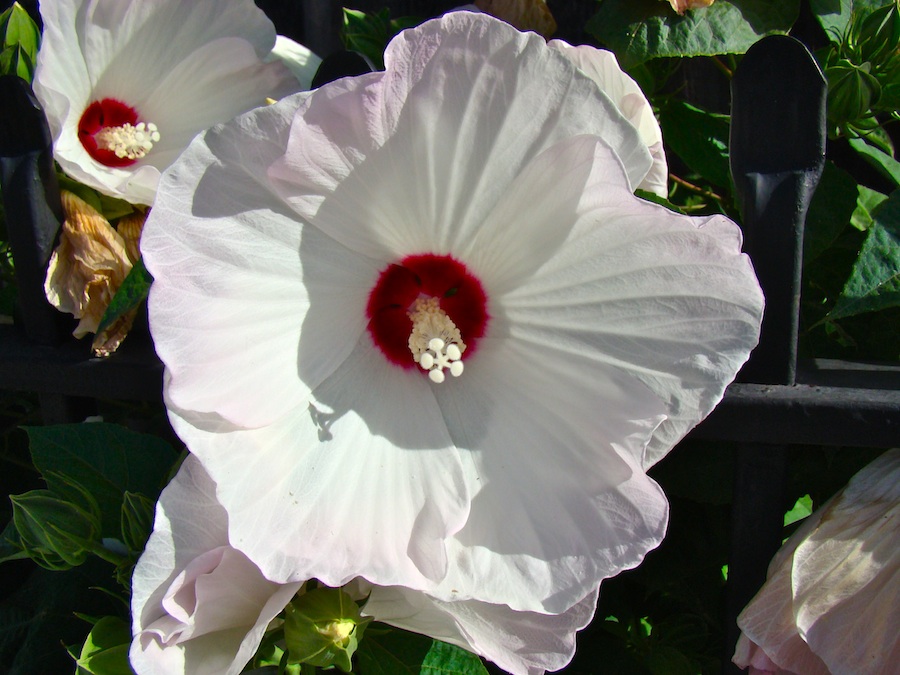 One should die! As the Jewish leaders met to discuss what should be done about this problem with Jesus, Caiaphas prophesied: "It is expedient for us, that one man should die for the people." Do you think he truly understood what he was saying?

49 And one of them, named Caiaphas, being the high priest that same year, said unto them, Ye know nothing at all,
50 Nor consider that it is expedient for us, that one man should die for the people, and that the whole nation perish not.
51 And this spake he not of himself: but being high priest that year, he prophesied that Jesus should die for that nation;
52 And not for that nation only, but that also he should gather together in one the children of God that were scattered abroad.
53 Then from that day forth they took counsel together for to put him to death.
(John 11:49-53, King James Version)

The Jewish leaders had met to discuss what they would do with Jesus. Things were getting out of hand; too many were believing on Him, especially since He raised Lazarus from the dead. Then, the most amazing thing happened.

The Jews were fearful that if everyone became a believer, they would lose their country. Then, from their midst, Caiaphas speaks, "Ye know nothing at all, nor consider that it is expedient for us, that one man should die for the people, and that the whole nation perish not."

Where did that come from? Isn't God so amazing? The high priest, Caiaphas prophesied before the council that it was necessary that one man should die so that the whole nation would not perish. And, not only just that nation; God would gather His children from all nations everywhere.

What was the response of the council to these sudden, prophetic words?

Then from that day forth they took counsel together for to put him to death.

It seemed that it did not matter to the council whether Jesus was the Son of God or not. Their main concern was that He would do away with their religion forever. The only solution was to put Him to death.

Fear! Unreasonable fear! Fear drives us to do many things, but rarely are those things good. We must pray that we will be so in love with our Lord Jesus Christ, and that our hearts will be so in tune with God that our actions will not be ruled by fear.

We know that eventually, the Jews did succeed in putting Jesus to death. But, what did that accomplish? They were unwittingly being used by God to fan the flames of Christianity to the uttermost parts of the earth. Yes, it was indeed true, One should die! That One was the Lord Jesus Christ, who died that His people might have eternal life!

We can never come in the way of the plans of our Sovereign Creator God!

Praise God, from whom all blessings flow!