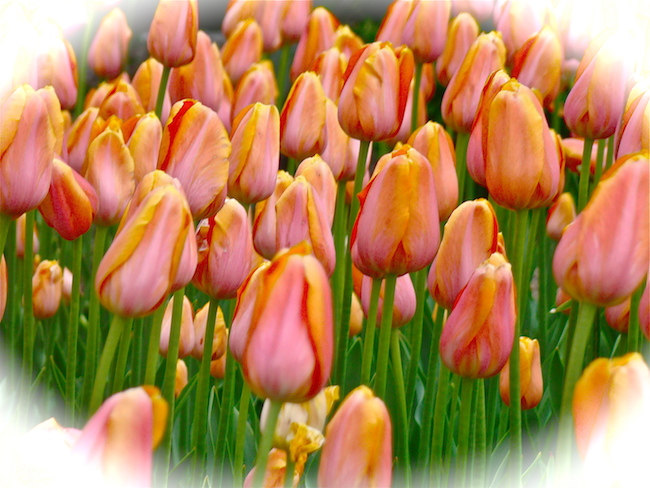 Where is the Sin? There was no sin! Though he had nothing with which to charge Jesus, Caiaphas sent him on to the Roman high court to appear before Pilate.

22. And when he had thus spoken, one of the officers which stood by struck Jesus with the palm of his hand, saying, Answerest thou the high priest so?

23. Jesus answered him, If I have spoken evil, bear witness of the evil: but if well, why smitest thou me?

24. Now Annas had sent him bound unto Caiaphas the high priest.

The soldiers had taken Jesus to Annas, who then sent Him to Caiaphas, the high priest. In our day, we would call this a "kangaroo court." Where is the sin? There was no sin! Caiaphas was hoping to trap Jesus in His words so he actually had a reason to accuse him, but he was no match for Jesus. There was no particular reason to ask Jesus what He taught, because everything Jesus had said and done had been done openly.

Caiaphas did not really care how Jesus answered, because Jesus was already condemned in his mind. Though he had nothing with which to charge Jesus, he sent him on to the Roman high court to appear before Pilate.

If Jesus were to stand trial today, would the results be any different? Do those who do not believe in the Lord Jesus Christ even know what He taught? Do they even know that He died that they might be saved?

I don't know abut you, but often I just assume that everyone has the same understanding of the Lord that I do. However, often those who "reject" Jesus do not even know anything about Him!

What, then, is our duty? We are to live as though we really are Christians! I do not mean we should fake our salvation; I mean we should live what we really believe, instead of trying hard to be a carbon-copy of the unsaved who live and work with us each day.

Jesus died for us so that we might live for Him. Let us pray, today, that God would open our eyes to see the harvest all around us, and burden our hearts to reveal Christ to them.