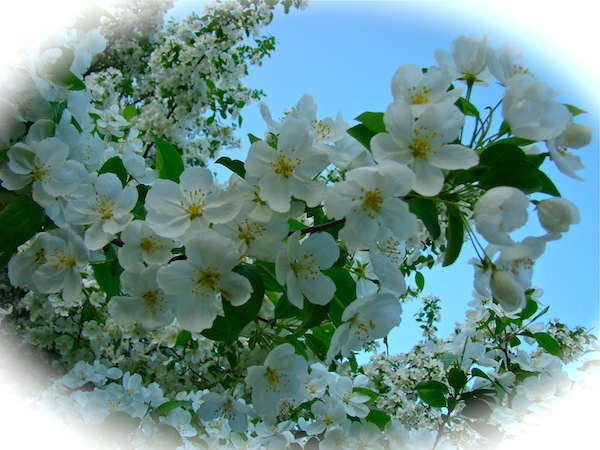 The Wrong Jesus. Judas and the soldiers were seeking the wrong person! They were looking for a man named Jesus who came from the town of Nazareth. Is that really who they found?

4. Jesus therefore, knowing all things that should come upon him, went forth, and said unto them, Whom seek ye?

5. They answered him, Jesus of Nazareth. Jesus saith unto them, I am he. And Judas also, which betrayed him, stood with them.

6. As soon then as he had said unto them, I am he, they went backward, and fell to the ground.

7. Then asked he them again, Whom seek ye? And they said, Jesus of Nazareth.

8. Jesus answered, I have told you that I am he: if therefore ye seek me, let these go their way:

9. That the saying might be fulfilled, which he spake, Of them which thou gavest me have I lost none.

As I was reading through these verse, I realized something that I had not ever thought of before. Judas and the soldiers were seeking the wrong person! Jesus asked them, Whom seek ye?

What was their answer? Jesus of Nazareth. Is that really the one they found? Here is a clue.

As soon then as he had said unto them, I am he, they went backward, and fell to the ground.

They were looking for a man named Jesus who came from the town of Nazareth. Is that really who they found? They found Jesus, the Son of God and Son of Man. Just the mention of his name caused the soldiers to fall to the ground. In truth, they should have had much more fear than either Jesus or his disciples.

Did these events happen by chance? Did they happen apart from the will of Jesus? No! Jesus knew everything that was going to happen in this garden this night. Could any of these things have happened if they were not allowed by Christ. No!

Jesus knew what was happening, but He also knew that this was the Father's will for Him. In obedience to God, He allowed them to capture Him in the garden that night.

Whom did the soldiers seek? They were looking for Jesus of Nazareth. Who did they find? They found the Son of God.

Who do you seek? Who is Jesus? Is He just a man--a prophet who once lived and did great things. No! Unless you seek Jesus, the Son of God and Son of Man--the savior, you will never find Him!