The Father In Me 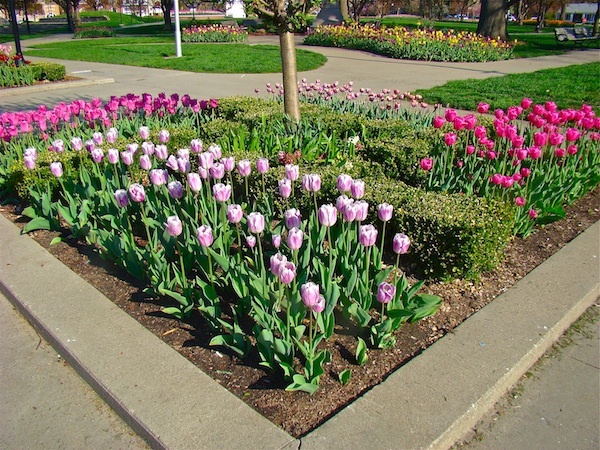 The Father in Me! If you will remember, Jesus had just told His disciples that He was the way, the truth, and the life. Now, He continues His discourse by saying something even more perplexing. He told them, in essence, that He is God, for He told them that if they knew Him, then they already knew the Father as well!

The Father in Me

If you will remember, Jesus had just told the disciples that He was the way, the truth, and the life; no man could come to the Father except through Him. First He told the disciples He was leaving and now this! It was simply more than they could comprehend.

Then, Jesus continued with more equally perplexing statements. Not only should they know Christ, but because they know Him they should also know the Father. Philip responded, Lord, show us the Father, and it sufficeth us.

The disciples had so many preconceived ideas of who the Messiah would be, that they struggled to put Jesus into their own pattern of the Messiah. Now, Jesus, being somewhat frustrated with the disciples' lack of understanding, said, Believe me that I am in the Father, and the Father in me: or else believe me for the very works' sake.

Even in our day, this is a much discussed subject. Who is Jesus? Was He just a great man who lived and brought people closer to God, or is He truly God and truly man?

It is almost more than we can comprehend as well. We are such people of this earth, that it is difficult for us to look beyond this earth into the realms above. I cannot perfectly understand how Jesus and the Father (with the Spirit) are one God, and yet are three separate persons. However, I know it is true.

That is the message that Jesus was trying to give to the disciples. Though they could not understand Him then, we know that after Christ's resurrection, they did come to understand the truths He was teaching to them.

Let us look above this earth to the realms above, and remember that this world is not our home. I would pray that we would listen to the guidance of the Holy Spirit within us, and live above the base principles of this world. By the grace of Christ, our lives should mirror, more and more, the traits of the Lord Jesus Christ, and our Father God.

The Father In Me