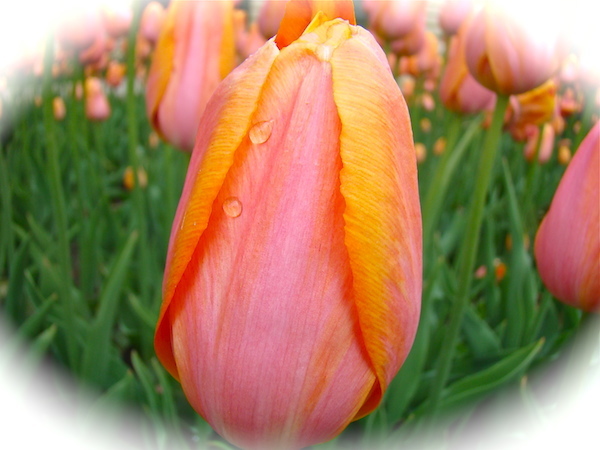 The high priest, Caiaphas, had said that it was expedient that one man should die for the people. What was he thinking? Did he really believe in Jesus?

12. Then the band and the captain and officers of the Jews took Jesus, and bound him,

13. And led him away to Annas first; for he was father in law to Caiaphas, which was the high priest that same year.

14. Now Caiaphas was he, which gave counsel to the Jews, that it was expedient that one man should die for the people.

Jesus had been arrested, and now He was led to the home of Annas, the father-in-law of Caiaphas. What were the Jews trying to accomplish? They had a rather sticky situation on their hands; they wanted Jesus to die, but they knew that they had no legal grounds to call for his death. The Roman government would not have him crucified on merely a religious matter.

I am amazed sometimes at the things that people say. The high priest, Caiaphas, had said that it was expedient that one man, Jesus, should die for the people. What was he thinking? Did he really believe in Jesus?

There is no indication that Caiaphas was a closet believer; a true believer would not have called for the death of Jesus. It is interesting that his words, however, were exactly right, but not in the manner in which he believed. I think, perhaps, Caiaphas was thinking that if one man, Jesus, died then the "religious sect" led by Jesus would disappear.

Of course, we know that the reverse happened. It was necessary that Jesus die for the people, but not to preserve a "religious sect." Jesus died to purchase a people for himself. This "sect" was not a sect at all, but rather the truth!

We know that, today, the followers of Christ surround the globe. However, there are many yet who will come to Christ. We are not called to die; rather, we are called to live! We are to spend our lives in service to God, following the will of the Father, just as did Jesus.

It was expedient that one man, Jesus, should die. And, when it happened the whole world was changed forever!

Oh what a wonderful Savior we have!