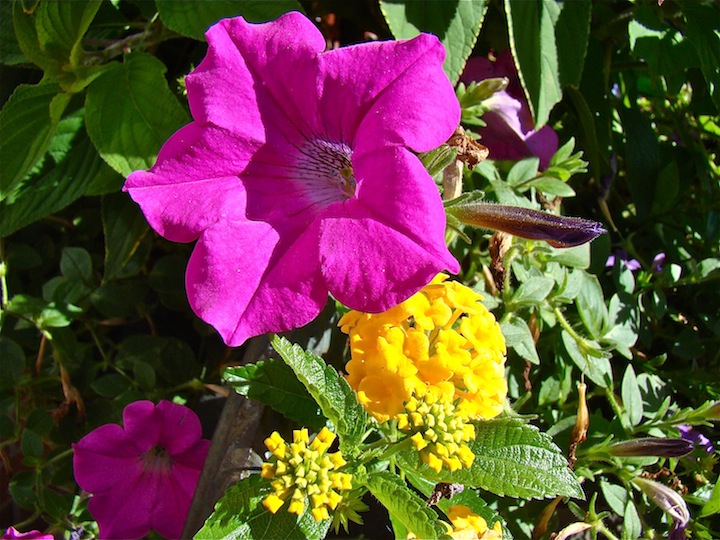 The sheep know His voice, and they follow Him. What a beautiful illustration the Lord Jesus Christ has given to us in John 10!

1 Verily, verily, I say unto you, He that entereth not by the door into the sheepfold, but climbeth up some other way, the same is a thief and a robber.
2 But he that entereth in by the door is the shepherd of the sheep
3 To him the porter openeth; and the sheep hear his voice: and he calleth his own sheep by name, and leadeth them out.
4 And when he putteth forth his own sheep, he goeth before them, and the sheep follow him: for they know his voice.
5 And a stranger will they not follow, but will flee from him: for they know not the voice of strangers.
6 This parable spake Jesus unto them: but they understood not what things they were which he spake unto them.
(John 10:1-6, King James Version)

They Know His Name

How well do you know the voice of Jesus?

John 10 is one of my favorite portions of Scripture. Jesus often spoke in parables, but sadly the disciples often did not understand what Christ Jesus was teaching them.

What was the first indication that the One at the door was the Shepherd of the sheep? He came in at the door; the porter knew Him and opened the door. Was this enough for the sheep? No!

The sheep hear his voice: and he calleth his own sheep by name . . . and the sheep follow him: for they know his voice.

I think that sometimes we Christians are afraid to listen to the voice of Jesus as He speaks to us. Have you ever noticed, as a Christian, how active your conscience is? Have you ever taken time to just listen? It is through our conscience that we hear the Spirit of God leading and guiding us in the way we should go. But, how do we know that this is the voice of God?

Like the sheep, Christians know the voice of God, because what He says, and the way He leads in our consciences is consistent with what we know of Him from the Word of God. As we read and study our Bibles, the Holy Spirit within us teaches us the truths of God's Word and how to apply these truths to our daily lives.