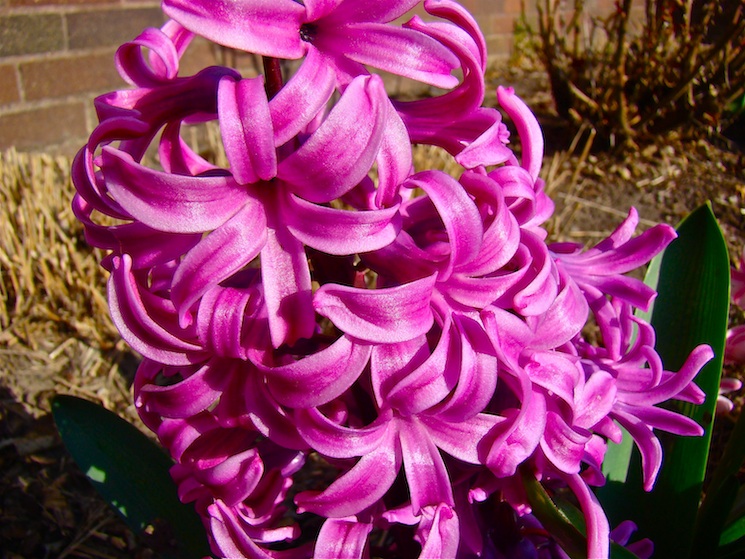 Judas Iscariot, is a name that will forever live in infamy! John 13 continues with the events that occurred at the end of the last supper. Oblivious to the conversation between Jesus and Judas, the other disciples had no idea what would soon take place.

23 Now there was leaning on Jesus' bosom one of his disciples, whom Jesus loved.
24 Simon Peter therefore beckoned to him, that he should ask who it should be of whom he spake.
25 He then lying on Jesus' breast saith unto him, Lord, who is it?
26 Jesus answered, He it is, to whom I shall give a sop, when I have dipped it. And when he had dipped the sop, he gave it to Judas Iscariot, the son of Simon.
27 And after the sop Satan entered into him. Then said Jesus unto him, That thou doest, do quickly.
28 Now no man at the table knew for what intent he spake this unto him.
29 For some of them thought, because Judas had the bag, that Jesus had said unto him, Buy those things that we have need of against the feast; or, that he should give something to the poor.
30 He then having received the sop went immediately out: and it was night.
(John 13:23-30, King James Version)

It is hard to imagine that the disciples were so clueless about Jesus' words to them regarding Judas. It was not until later that they recalled the words spoken by Jesus when they were in the upper room.

I suppose there is no greater villain in all of time than Judas Iscariot. How could a disciple who had walked closely with our Lord for three years, suddenly turn away from the love shown to him by the Lord, and betray Jesus into the hands of the enemies? I do not know, but it is a great lesson to us that we must constantly guard our hearts. Many people act like Christians, but not all who profess Christ are genuine!

Do you suppose that Judas understood his true heart all of these years? No, I think he felt genuinely close to the Lord. However, as time went on, things began to bother him. Rather than speak with the Lord, and deal with the issues, Judas let them fester in his mind until they turned his heart completely away from the Lord.

What a sad example; it is one we all should take very seriously. Problems that develop have often been growing for quite some time. If we do not fall before the Lord and deal with them when they are just small, a time may come when they erupt and cause great damage.

Does this happen often? Unfortunately, yes! There are very few churches that have not split, and split, and split again and again over issues that began as little things. Had these things been dealt with early, perhaps the splits would never have come.

Of course, being a people of sin, we will never get away from these problems in this life. And, we cannot deal with the problems of others. Where does that leave us? Let us be sensitive to God's leading in our own hearts, and not allow little things to escalate into unsolvable problems.

Judas Iscariot became the infamous traitor of our Lord Jesus Christ. Let us pray that we will not allow sin in our hearts to grow until we, too, become enemies of God!

Oh, how I love Jesus, because He first loved me.