It Is the Lord! 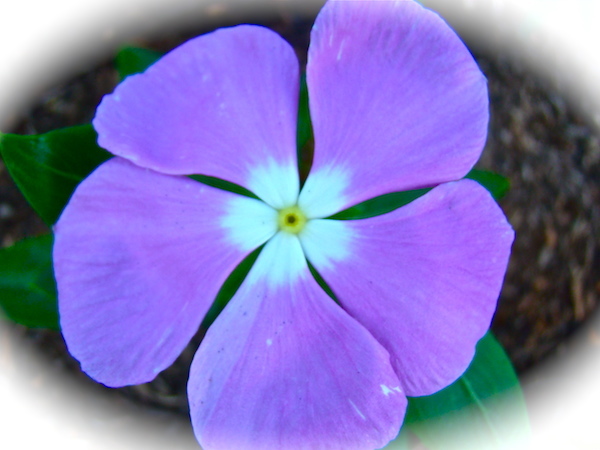 It Is the Lord! After the death of Jesus, I can see the disciples gathered together, at the sea of Tiberias, clueless as to what they should do.

1. After these things Jesus shewed himself again to the disciples at the sea of Tiberias; and on this wise shewed he himself.

2. There were together Simon Peter, and Thomas called Didymus, and Nathanael of Cana in Galilee, and the sons of Zebedee, and two other of his disciples.

3. Simon Peter saith unto them, I go a fishing. They say unto him, We also go with thee. They went forth, and entered into a ship immediately; and that night they caught nothing.

4. But when the morning was now come, Jesus stood on the shore: but the disciples knew not that it was Jesus.

5. Then Jesus saith unto them, Children, have ye any meat? They answered him, No.

6. And he said unto them, Cast the net on the right side of the ship, and ye shall find. They cast therefore, and now they were not able to draw it for the multitude of fishes.

7. Therefore that disciple whom Jesus loved saith unto Peter, It is the Lord. Now when Simon Peter heard that it was the Lord, he girt his fisher's coat unto him, (for he was naked,) and did cast himself into the sea

8. And the other disciples came in a little ship; (for they were not far from land, but as it were two hundred cubits,) dragging the net with fishes.

It Is the Lord

I can see the disciples gathered together, clueless as to what they should do. Finally, breaking the silence, Peter says, "I'm going fishing." The others quickly agreed. After laboring all night, however, they caught nothing. It seemed as though nothing was going right for them. Discouraged, they headed back to the shore.

As they drew near to the shore, they noticed a man tending a small fire. "Did you catch anything?" he called to them. When they responded in the negative, he said, "Try throwing your nets on the other side of the boat?"

We know what happened, don't we? There were so many fish that the net could barely hold them. Suddenly John remembered a similar event; he turned to the disciples saying, "It is the Lord!" Peter immediately dove into the water, outswimming the boat to the shore.

I have often thought about this passage from John 21. Why didn't the disciples recognize Jesus? They were close enough to the shore to speak with Him, but they did not even recognize His voice. Note, that they did not recognize Him until He told them to cast their nets on the other side of the boat, and they saw the results.

What makes us recognizable to others? Is it only our facial features? When we have gone for years without seeing someone, it is not always easy to recognize them. That changes when we begin to dialogue with them, because we recognize their personality.

We often discuss seeing our loved ones in heaven. If they have glorified bodies, how will we recognize them? Our soul lives eternally; part of our soul is our personality. It represents the real us--who we really are.

Jesus would soon be ascending into heaven, but as the disciples later thought back to this event, they knew they would not only recognize their Lord, but they would recognize other dear ones as well when they entered the heavenly domain.

What a comfort for us as we think of our loved ones who are waiting for us.

It Is the Lord