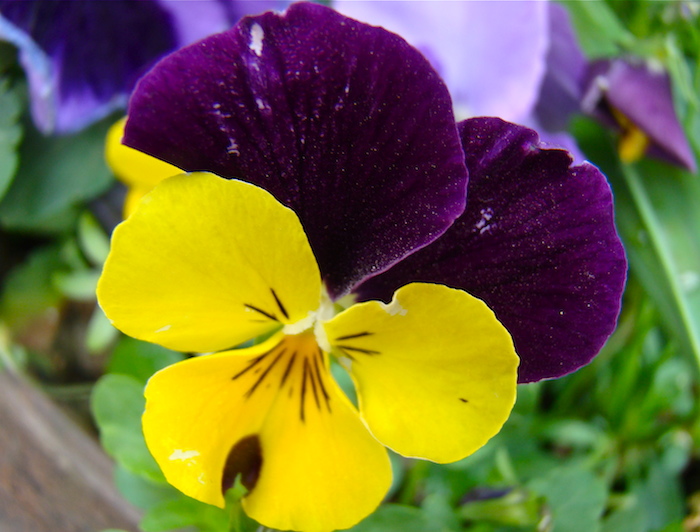 Is It Not Lawful? Our Bible passage today from John 18 is filled with irony! In the middle of obeying the letter of their own laws, the Jewish leaders broke the law of God in condemning an innocent man to death.

28. Then led they Jesus from Caiaphas unto the hall of judgment: and it was early; and they themselves went not into the judgment hall, lest they should be defiled; but that they might eat the passover.

29. Pilate then went out unto them, and said, What accusation bring ye against this man?

30. They answered and said unto him, If he were not a malefactor, we would not have delivered him up unto thee.

31. Then said Pilate unto them, Take ye him, and judge him according to your law. The Jews therefore said unto him, It is not lawful for us to put any man to death:

32. That the saying of Jesus might be fulfilled, which he spake, signifying what death he should die.

Our Bible passage today from John 18 is filled with irony! In the middle of obeying the letter of their own laws, the Jewish leaders broke the law of God in condemning an innocent man to death.

Next, Pilot comes out to them and asks what accusations they have against Jesus. Did they really have any accusations against Him? No! They knew He was innocent. How did they answer Pilot's question? They said, "We would not have brought Him to you if He was not a malefactor."

Pilot, understanding what was happening, said, "Take Him and judge Him by your own laws."

However, they could not do that, could they? Their intent was to have Him crucified, and they had no power to do so without the authority of the Roman government.

Of course, we know that God had a greater plan, and that all of these circumstances were according to His will. Does that excuse the Jewish leaders? No, it does not.

What things are done in our day, in the name of Christianity, that actually deny the very faith we profess? Surely we would not do such a thing, would we? Satan is so devious; sin creeps in the door so subtly, that we are often not even aware of our sin until later.

What is the lesson for us to take away from this? We must be wise in all of our dealings, and pray that God would keep us from sin, in our zeal to live righteously for Him. When we say, "It is not lawful," are we speaking of God's laws or our own laws? It is an interesting question, is it not?