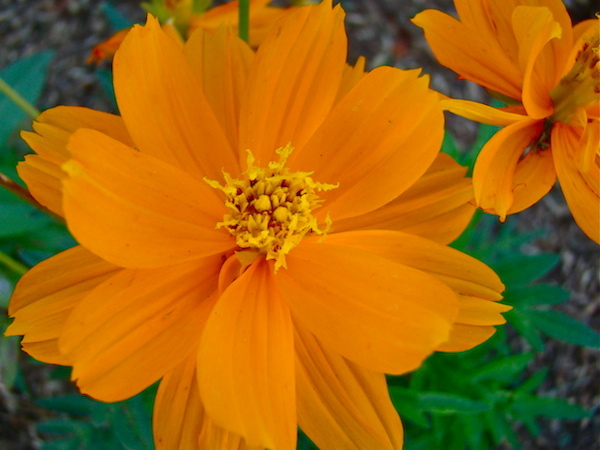 He saw and believed. What a remarkable time. Though these disciples had spent years with their Master, it was not until they saw the empty tomb that they even believed the words of Mary.

3. Peter therefore went forth, and that other disciple, and came to the sepulchre.

4. So they ran both together: and the other disciple did outrun Peter, and came first to the sepulchre.

5. And he stooping down, and looking in, saw the linen clothes lying; yet went he not in.

6. Then cometh Simon Peter following him, and went into the sepulchre, and seeth the linen clothes lie,

7. And the napkin, that was about his head, not lying with the linen clothes, but wrapped together in a place by itself.

8. Then went in also that other disciple, which came first to the sepulchre, and he saw, and believed.

9. For as yet they knew not the scripture, that he must rise again from the dead.

10Then the disciples went away again unto their own home.

What a remarkable time. Though these disciples had spent years with their Master, it was not until they saw the empty tomb that they even believed the words of Mary. Had Jesus not told them what would happen? Yes, He had, but they were too filled with their own presuppositions to understand.

We must be so careful, because we do the same thing. Christianity today is divided into thousands, maybe even more, of little splinter groups with varying ideas of how to dot the i's and cross the t's in our Biblical understanding, because we come to the Bible with presuppositions of what the Bible really has to say.

Is it important to be true to the Word of God. Absolutely! Is it important enough to fracture Christ's church into thousands of pieces? It is a good question to ponder, is it not? I do not have a definitive answer, but it is a question I like to ponder.

How will God ever unify His church in heaven when it is so splintered here? That question I can answer. In Heaven we will all know the truth, and the truth will set us free.

How I long to see that unity among the brothers and sisters of Christ in our world today! I would challenge each of us to solidify our own personal relationship with the God we serve. As we focus on our love and service for Him, I like to think that this is the first step toward unity for all of God's children.

What an amazing God we serve. May we let His light shine through our hearts and our everyday lives so that those still left in darkness would see His light and turn to Him. When another person see's Christ in us, let us pray that we may say, "He saw and believed."