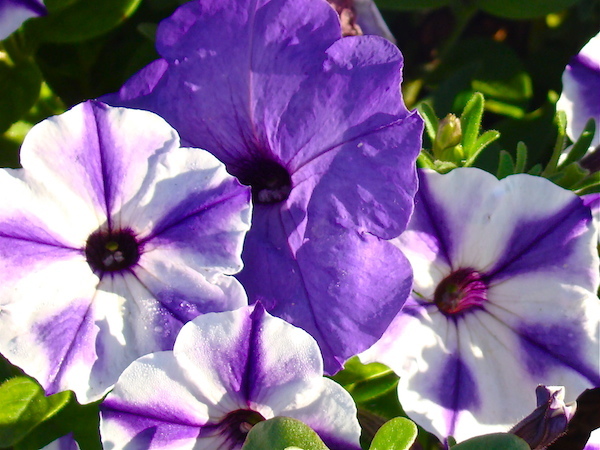 31. The Jews therefore, because it was the preparation, that the bodies should not remain upon the cross on the sabbath day, (for that sabbath day was an high day,) besought Pilate that their legs might be broken, and that they might be taken away.

32. Then came the soldiers, and brake the legs of the first, and of the other which was crucified with him.

33. But when they came to Jesus, and saw that he was dead already, they brake not his legs:

34. But one of the soldiers with a spear pierced his side, and forthwith came there out blood and water.

35. And he that saw it bare record, and his record is true: and he knoweth that he saith true, that ye might believe.

36. For these things were done, that the scripture should be fulfilled, A bone of him shall not be broken.

37. And again another scripture saith, They shall look on him whom they pierced.

Again we have examples of some rather amazing fulfilled Scripture in today's Bible passage. John 19:36 is a fulfillment of Psalm 34:20.

20. He keepeth all his bones: not one of them is broken.

No, neither of these things are true. Why, then, did the Jewish leaders still continue to reject Jesus with so much evidence staring them in the face?

Do we ever do that? Do we ever refuse to believe something even though everything points to its truth? Unfortunately, most of us have experienced situations where we are so prejudiced that we will not look at the true facts. We have made our decision before we even knew the facts.

Pride! The ugly sin of pride entered the hearts of the Jewish leaders, and they failed to embrace the Lord of Glory.

Let us pray that we do not make the same mistake! How tragic that would be!