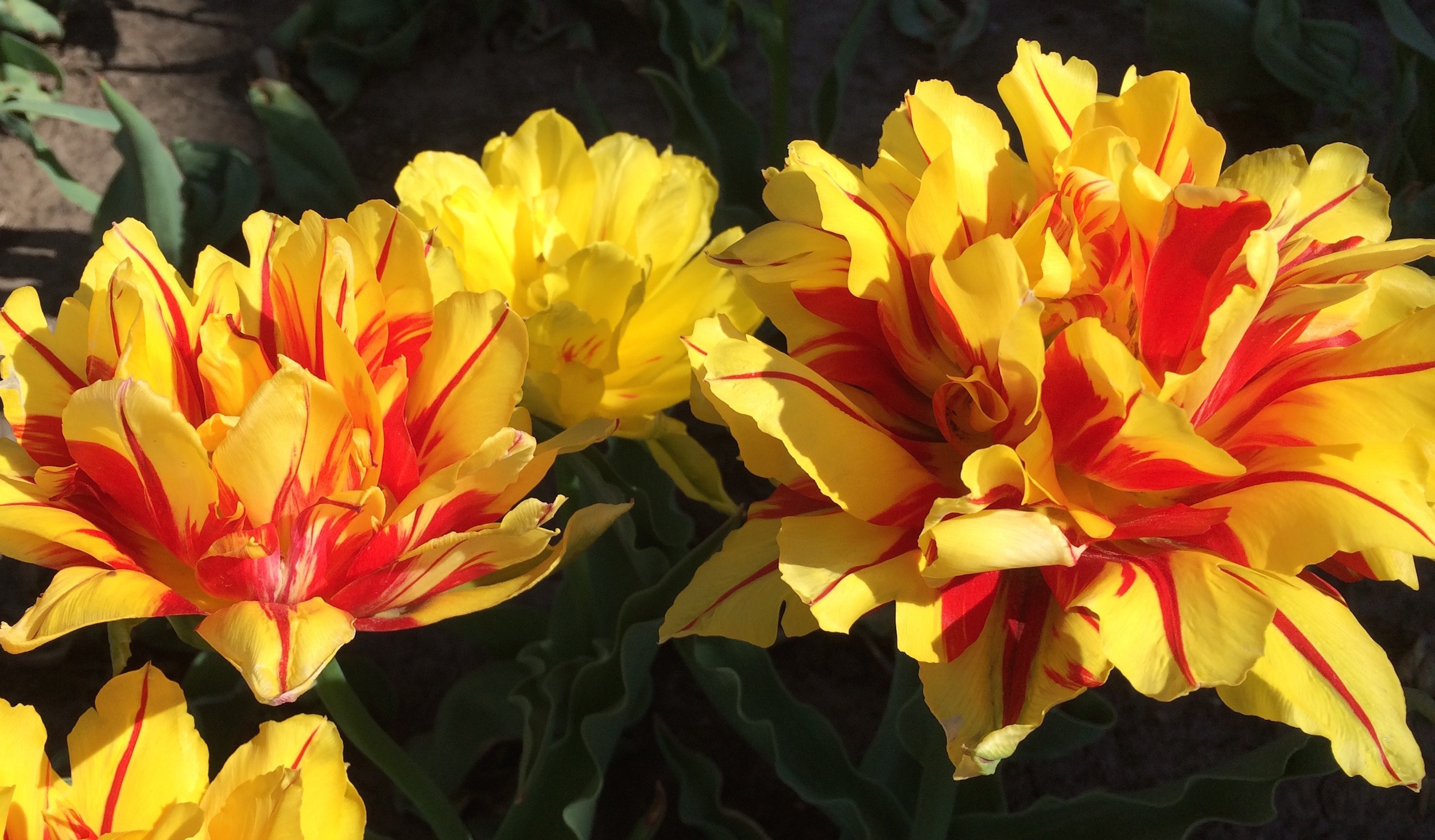 Esau and Jacob. we find that 20 years has gone by since their marriage. Like his mother, Sarah, Isaac's wife Rebekah is barren. Isaac plead to God on behalf of Rebekah and God answered his prayers by sending them twins.

20 Isaac was forty years old when he took Rebekah as wife, the daughter of Bethuel the Syrian of Padan Aram, the sister of Laban the Syrian. 21 Now Isaac pleaded with the Lord for his wife, because she was barren; and the Lord granted his plea, and Rebekah his wife conceived. 22 But the children struggled together within her; and she said, “If all is well, why am I like this?” So she went to inquire of the Lord.

“Two nations are in your womb,

Two peoples shall be separated from your body;

One people shall be stronger than the other,

And the older shall serve the younger.”

24 So when her days were fulfilled for her to give birth, indeed there were twins in her womb. 25 And the first came out red. He was like a hairy garment all over; so they called his name Esau. 26 Afterward his brother came out, and his hand took hold of Esau’s heel; so his name was called Jacob. Isaac was sixty years old when she bore them.

27 So the boys grew. And Esau was a skillful hunter, a man of the field; but Jacob was a mild man, dwelling in tents. 28 And Isaac loved Esau because he ate of his game, but Rebekah loved Jacob.

As we continue with our series of devotions on the Bible Couple, Isaac and Rebekah, we find that 20 years has gone by since their marriage. Like his mother, Sarah, Isaac's wife Rebekah is barren. Isaac plead to God on behalf of Rebekah and God answered his prayers by sending them twins. We are told that the children struggled together within her womb. In her concern, Rebekah went to inquire of the Lord. The Lord responded that two nations were in her womb, and the older would serve the younger.

Indeed, when the twins were born Esau and Jacob were opposites in their personalities. Esau became a skillful hunter and a man of the field, but Isaac was a mind man, dwelling in tents. We are told that Isaac preferred his son, Esau, but Rebekah's favorite was Jacob.

As often happens in such situations, it is easy, though perhaps not too wise, to develop favorites. Doing so can often lead to contentions between the parents. However, regardless of the plans or feelings of the parents, God has specific plans for the two boys. Providentially, not only would the older, Esau, serve the younger, Jacob, but God would choose Jacob to be the head of a nation later to become known by Jacob's other name: Israel. Esau would become the head of a nation as well, but it was a nation that would serve other gods.

The most important lesson for us to learn from the story of Esau and Jacob is that we cannot supplant the will of God. Even before the Esau and Jacob were born, God had chosen to continue with the line of Jacob in His plan of having a nation which would love and serve Him. Both parents became involved in the struggle between their sons, but God's will was done.

Rebekah's involvement in the struggle between the boys cost her dearly. When Isaac called Esau in to give him his final blessing, Rebekah overheard their conversation. Working with Jacob to deceive Esau and therefore steal his father's blessing, Jacob had to flee for his life. Though he returned years later, it was not until after the death of Rebekah. So, though Jacob and Rebekah succeeded in their plans, they never saw one another again.

What do you think? If God had already determined before the twins were born that He would continue His nation through Jacob, was it really necessary for Rebekah and Jacob to use deceit to accomplish this very thing?

In other words, God's holy will was accomplished, but that did not excuse the deceit practiced by Rebekah and Jacob. And, of course, they both paid dearly by their separation that resulted from their actions.

We will be leaving Isaac and Rebekah now and will continue our next devotional with the Bible Couple, Jacob and Rachel--or should I say, Jacob and Leah. HMM, now that is an interesting question is it not?

As we leave Isaac and Rebekah, let us be reminded that, by God's grace, we need to seek to be obedient to His holy will. Let us not be tempted to use our sinful natures as a means of being obedient to God. We serve a wondrous and holy God; by His grace let us find joy and peace in our service to Him.