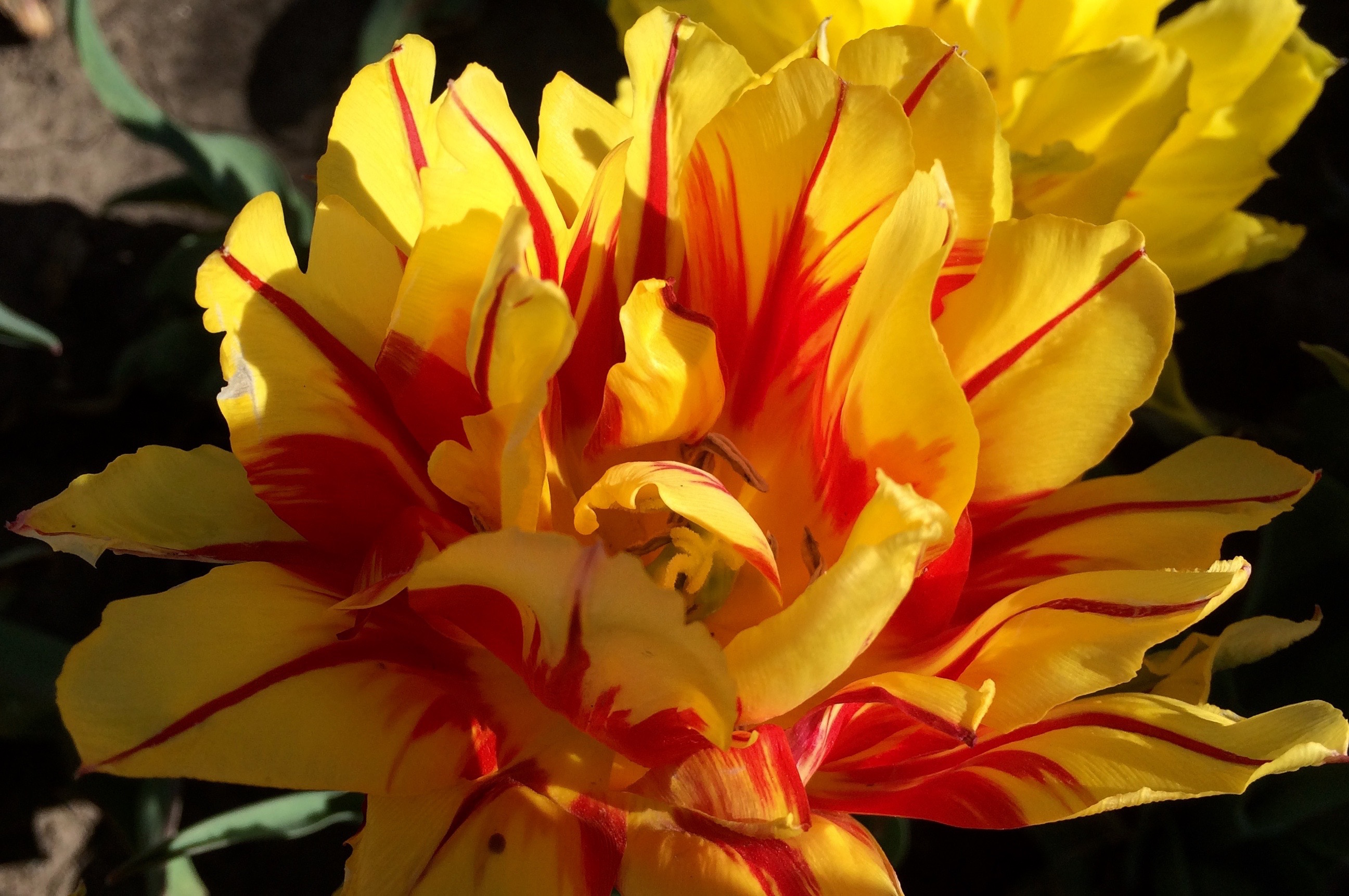 Response of Isaac. Just imagine being engaged to a man you have never even met. Not only have you not met him, you have not even corresponded with him. As a matter of fact, Rebekah probably did not even know of the existence of her cousin, Isaac, until Abraham's servant came to the land of Mesopotamia.

62 Now Isaac came from the way of Beer Lahai Roi, for he dwelt in the South. 63 And Isaac went out to meditate in the field in the evening; and he lifted his eyes and looked, and there, the camels were coming. 64 Then Rebekah lifted her eyes, and when she saw Isaac she dismounted from her camel; 65 for she had said to the servant, “Who is this man walking in the field to meet us?”

The servant said, “It is my master.” So she took a veil and covered herself.

66 And the servant told Isaac all the things that he had done. 67 Then Isaac brought her into his mother Sarah’s tent; and he took Rebekah and she became his wife, and he loved her. So Isaac was comforted after his mother’s death.

It has been a long and arduous journey for Rebekah. Leaving her family and the only home she has ever known, she is about to meet her future husband for the first time. Just imagine being engaged to a man you have never even met. Not only have you not met him, you have not even corresponded with him. As a matter of fact, Rebekah probably did not even know of the existence of her cousin, Isaac, until Abraham's servant came to the land of Mesopotamia.

All of that is about to change. Looking ahead, Rebekah saw Isaac walking toward them. The servant confirmed that this was Isaac, her future husband. The next few verses are almost a letdown. There was no great pomp and no great ceremony. The Bible just says:

And the servant told Isaac all the things that he had done. Then Isaac brought her into his mother Sarah's tent, and he took Rebekah and she became his wife, and he loved her.

Genesis 24 ends with this verse. So Isaac was comforted after his mother's death.

We are not done with the story of Isaac and Rebekah, however. There is much yet that we have to learn from them.

So much of Isaac and Rebekah's story is left out. How did Rebekah respond? What did she think of Isaac? What was their relationship like? God has not chosen to answer these questions. We do learn a little of their relationship in the succeeding chapters of Genesis, but much is never revealed.

In our next devotion, we will learn about the children God grants to Isaac and Rebekah. Their story will take us through several chapters of the book of Genesis.

Though this may seem anti-climatic to us, God has revealed only what is important for us to understand. We know that God, from the beginning of the world, purposed their life together. Much of what we may commonly refer to as chance is not really chance at all. This is probably one of the most remarkable illustrations of that truth.

In this story of the response of Isaac, two people who were not even aware of the other's existence are brought together by the working of God among seemingly insignificant events. When Rebekah trudged to the well that day to get water, she had no idea that her life was about to change forever.

As we live through the common and insignificant events of each day, let us remember that God walks every step with us. He orders events that seem like only chance to us, but these events are used by the Holy Spirit to guide and direct us in the way we are to go.

As illustrated in this story of the response of Isaac, what a comfort it is to know that we have a God who is intimately involved in our lives.


He walks with me, and He talks with me,
And He tells me I am His own.
And the joy we share as we tarry there,
None other has ever known!