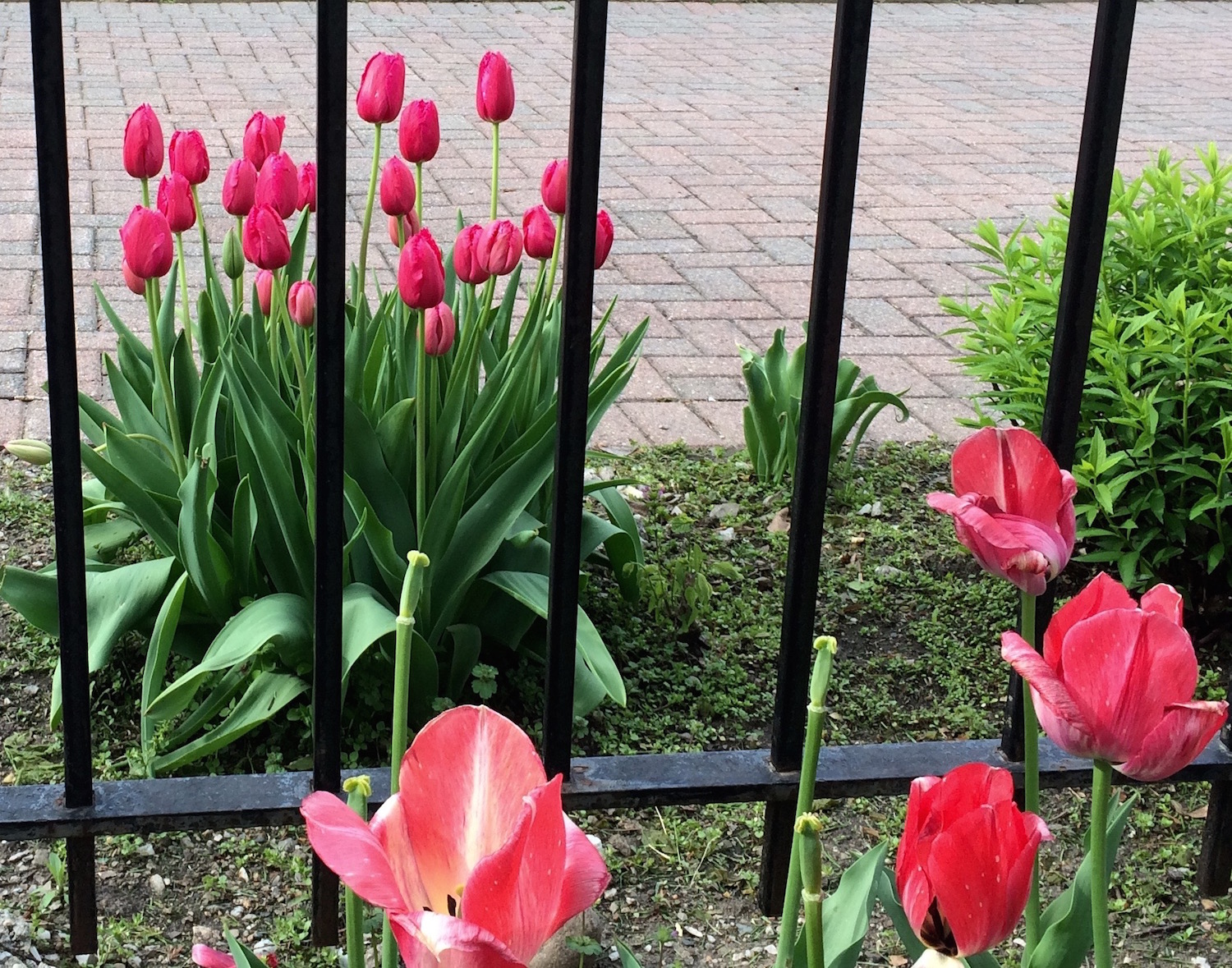 Who is Rebekah? We are given a beautiful look at Rebekah's character when she went down to the well to draw water.

55 But her brother and her mother said, “Let the young woman stay with us a few days, at least ten; after that she may go.”

56 And he said to them, “Do not hinder me, since the Lord has prospered my way; send me away so that I may go to my master.”

57 So they said, “We will call the young woman and ask her personally.” 58 Then they called Rebekah and said to her, “Will you go with this man?”

59 So they sent away Rebekah their sister and her nurse, and Abraham’s servant and his men. 60 And they blessed Rebekah and said to her:

“Our sister, may you become
The mother of thousands of ten thousands;
And may your descendants possess
The gates of those who hate them.”

61 Then Rebekah and her maids arose, and they rode on the camels and followed the man. So the servant took Rebekah and departed.

Who is Rebekah? In this beautiful chapter we are introduced to Rebekah.

We learned in our previous devotion that Abraham tasked his oldest servant with the duty of finding a wife for his son, Isaac. The servant, in obedience to his master, went to Nahor, the city of Abraham's  relatives. The servant then prayed that God would shows him the appropriate woman, by having her come to well and offer to give he and his camels drink. Before the servant had even finished praying, God brought Rebekah to the well.

Rebekah would never have been chosen as a bride by the popular movie writers of our day. She does not have the spunky and spit-fire personality of the popular movie heroines of our day. We are given a beautiful look at her character when she went down to the well to draw water. When the servant approached her and asked her to give him a drink, she responded in Genesis 24:46:


46 And she made haste and let her pitcher down from her shoulder, and said, ‘Drink, and I will give your camels a drink also.’

Upon questioning her, Rebekah introduced herself as the daughter of Bethuel, Nahor's son, and his wife Milcah. Who was Nahor? We are first introduced to Nahor in Genesis 11:21.

This is the genealogy of Terah: Terah begot Abram, Nahor, and Haran.

Rebekah is certainly a relative of Abraham, as Abraham desired, and she did exactly what the servant had asked God when she was at the well. But, would she be willing to go with the servant, a total stranger to her, to a foreign land and marry a cousin she had never met?

The servant lodged with Nahor that night, but when the morning came he was ready to take Rebekah and return to the land of Canaan. Rebekah's mother and father immediately objected.  “Let the young woman stay with us a few days, at least ten; after that she may go.”

The servant plead with them to not hinder his journey, seeing that the Lord had so quickly answered his prayer.  How did Nahor and Milcah respond? The answer is given in verses 57 and 58.

57 So they said, “We will call the young woman and ask her personally.” 58 Then they called Rebekah and said to her, “Will you go with this man?”

And she said, "I will go." What an amazing woman. In one day, her life was changed forever.

Of course, there is more to this story of Isaac and Rebekah. In our next devotion we will discover the reaction of Isaac when he met the woman, Rebekah.

Who is Rebekah? Rebekah was a beautiful young woman who was not afraid to follow God into a new country and marry a man of God's choosing whom she had never met.

We have the completed Word of God. Unlike Rebekah, we can read and understand who this God is that we serve. We also know that Christ has come to this earth and has given His perfect, righteous, life to save a people for God. Are we numbered in that people? Do we know this Lord Jesus Christ who humbled Himself and left heaven's glory to walk on this earth among a people who largely rejected Him? We, too, have the choice, by the grace of God, of accepting Him as our own personal Lord and Savior.

What an amazing God we serve. Just as we see Him as He worked in the lives of Isaac and Rebekah, so He lives and guides us, His people, this day. Nothing that God has ordained will fail to come to pass. Just as He has ordained, Christ will return again. All people will then fall before Him and praise and honor Him. Though it will be too late for some, they will recognize Him and bow before Him as the King of Kings, and Lords of Lords.

Who is Rebekah? A simple, but beautiful, woman of God used by God.

Even so, come quickly Lord Jesus!