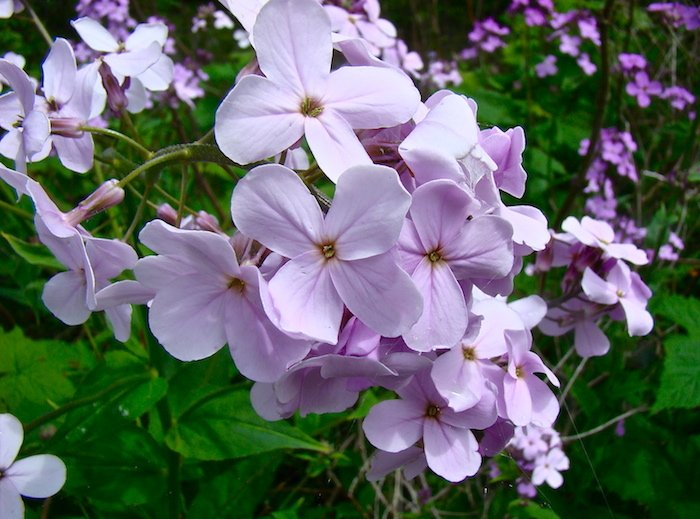 The Comforter has come, and He is still here! We, as Christians, often take this for granted. What does the Comforter do?

7. Nevertheless I tell you the truth; It is expedient for you that I go away: for if I go not away, the Comforter will not come unto you; but if I depart, I will send him unto you.
8. And when he is come, he will reprove the world of sin, and of righteousness, and of judgment:
9. Of sin, because they believe not on me;
10. Of righteousness, because I go to my Father, and ye see me no more;
11. Of judgment, because the prince of this world is judged.

The Comforter has come, and He is still here! We, as Christians, often take this for granted. What does the Comforter do? We know He lives within our hearts and leads us in the way we should go, but Jesus points to an even bigger picture in our passage from John 16.

And when he is come, he will reprove the world of sin, and of righteousness, and of judgment.

As we live our lives for the glory of God, it is not unusual to see people who live and work around us each day show an interest in the Lord Jesus Christ. Why is that? Is it because we have such a winning personality that people cannot resist the Lord we love? No! The Comforter is busy, not only leading and guiding us, but also reproving the world of sin and bringing many to the knowledge of Christ through the testimony of the saints of God. There is no room for pride in ourselves, is there? Everything we do and say for the Lord is due to the Comforter living within, and not because we are so wise.

Why does the Comforter reprove the world of righteousness? With Christ being physically removed from the world, it was necessary to send the Comforter who would dwell in the hearts of believers. We cannot live as righteously as did Christ, but the Comforter does lead and guide us so that we should see a pattern of growth in righteousness in our lives.

Why are unbelievers judged? Jesus said that unbelievers are condemned by the Holy Spirit because they follow the prince of this world, Satan, who has already been judged and condemned. Unbelievers, then, are guilty by association.

It is interesting to think on these things, lest we limit the Holy Spirit in our minds. I often wonder how much we do not do for the Lord because we limit ourselves due to our own lack of abilities. However, it is good for us to see our own inability to serve God as we should. It is only then that we come before the Lord in true humility and seek the power of the Holy Spirit who lives within our hearts.

The Comforter has come! Let us live this day as though that is true!