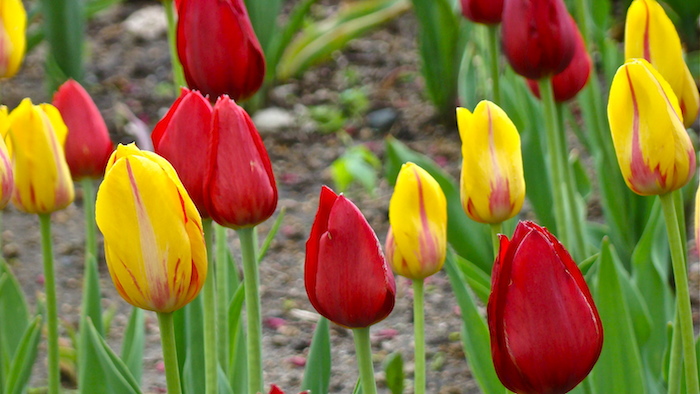 Behold the Man. Jesus really was the King of the Jews, though the Jewish leaders did not receive Him as their king. However, the soldiers only said this in mockery. Their purpose was to abuse and derail Him; imagine their surprise when, after this life, they discovered that Jesus was, indeed, the King of the Jews.

1. Then Pilate therefore took Jesus, and scourged him.

2. And the soldiers platted a crown of thorns, and put it on his head, and they put on him a purple robe,

3. And said, Hail, King of the Jews! and they smote him with their hands

4. Pilate therefore went forth again, and saith unto them, Behold, I bring him forth to you, that ye may know that I find no fault in him.

5. Then came Jesus forth, wearing the crown of thorns, and the purple robe. And Pilate saith unto them, Behold the man!

6. When the chief priests therefore and officers saw him, they cried out, saying, Crucify him, crucify him. Pilate saith unto them, Take ye him, and crucify him: for I find no fault in him.

As I read through the verses shown above from John 19, I was struck with two things. In verse 3, the soldiers said, Hail, King of the Jews. Then in verse 5, Pilate said, Behold the man! Neither was wrong, but then, neither was right!

Jesus really was the King of the Jews, though the Jewish leaders did not receive Him as their king. However, the soldiers only said this in mockery. Their purpose was to abuse and derail Him; imagine their surprise when, after this life, they discovered that Jesus was, indeed, the King of the Jews.

Even more, Jesus is the King of the First Born!

Pilate only saw Jesus as a man, but he was wrong. Jesus came to earth as the Son of God and the Son of Man, so, yes, He was a man. However, Pilate was wrong, because Jesus was not just a man. To Pilate, this was just another frustrating day in life, as he tried to keep peace with the Jewish leaders. Though he knew Jesus was innocent, he was not overly troubled at this time because Jesus was just a man. Innocent men are often called to die for the greater good of the people.

Who is Jesus? Who is Jesus to each of us? That is not a question that we can ignore; as professing believers we must be very clear on this issue.

Was Jesus only a man? No! Jesus is still alive and sits before the throne of God as my King, my Lord, and my God. All believers can assure themselves that Jesus is truly man, but also truly God. How can that be? Some things are beyond our understanding in this life.

But, we shall see Him face to face in Glory, where there will be no doubts, sadness or sorrow. There will only be joy!

The bride eyes not her garment,

But her dear Bridegroom's face.

I will not gaze at Glory,

But on my King of Grace.

Not at the crown He giveth

But on His pierced hand;

The Lamb is all the Glory,

(from The Sands of Time are Sinking, by Anne Ross Cousin)