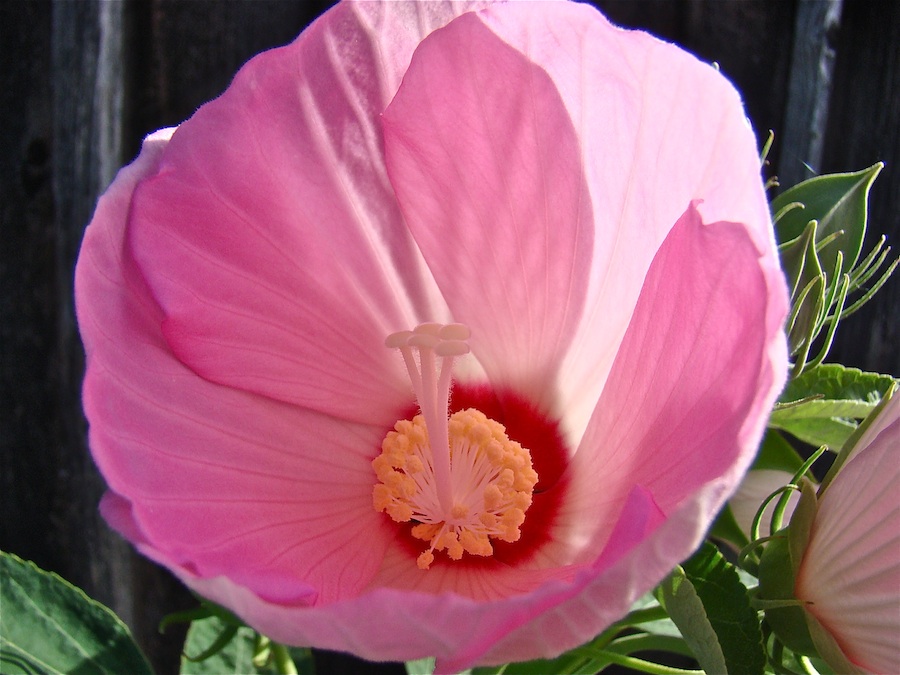 An adulterous woman was brought to Jesus by the Pharisees, who were hoping to tempt Jesus to commit sin. How did He respond to their attempt at His condemnation?

1 Jesus went unto the mount of Olives.
2 And early in the morning he came again into the temple, and all the people came unto him; and he sat down, and taught them.
3 And the scribes and Pharisees brought unto him a woman taken in adultery; and when they had set her in the midst,
4 They say unto him, Master, this woman was taken in adultery, in the very act.
5 Now Moses in the law commanded us, that such should be stoned: but what sayest thou?
6 This they said, tempting him, that they might have to accuse him. But Jesus stooped down, and with his finger wrote on the ground, as though he heard them not.
7 So when they continued asking him, he lifted up himself, and said unto them, He that is without sin among you, let him first cast a stone at her.
8 And again he stooped down, and wrote on the ground.
9 And they which heard it, being convicted by their own conscience, went out one by one, beginning at the eldest, even unto the last: and Jesus was left alone, and the woman standing in the midst.
10 When Jesus had lifted up himself, and saw none but the woman, he said unto her, Woman, where are those thine accusers? hath no man condemned thee?
11 She said, No man, Lord. And Jesus said unto her, Neither do I condemn thee: go, and sin no more.
(John 8:1-11, King James Version)

What a profound lesson we learn in these eleven verses from John 8. The Pharisees spent the time of Jesus' ministry actively seeking His condemnation. Hoping to trick Him into sinning, they brought before Him an adulterous woman caught in the very act of adultery. The Law commanded her death, so surely Jesus would agree with them, would He not?

Jesus knew their hearts, and was not to be caught up in their web of deceit and condemnation. First He said, He that is without sin among you, let him first cast a stone at her.

What could they do? No one is without sin! One by one each accuser left until only the woman was left standing with Jesus.

When Jesus had lifted up himself, and saw none but the woman, he said unto her, Woman, where are those thine accusers? hath no man condemned thee? She said, No man, Lord. And Jesus said unto her, Neither do I condemn thee: go, and sin no more.

How often are we like those Pharisees. Oh, we are not trying to condemn the Lord in our accusations of others, but have you noticed how much easier it is to recognize sin in others than in ourselves? Even when we do acknowledge our own sin, we are much more forgiving of ourselves than we ever are of others!

Jesus purpose in being here was to save a people for Himself. In the process, it is natural that those who do not believe are left in condemnation, but think about it. That was not Jesus purpose! It is a subtle difference, is it not?

What is our purpose for remaining on this earth after we come to Christ? Are we here to seek the condemnation of others, or are we here to share the Gospel with all unbelievers, and actively pray for their salvation.

What about our relationship to other believers? Are we here to condemn their sin, or even their doctrinal differences, or are we here to love and encourage them to live a life devoted to the Lord?

We have so little time on this earth. Let us pray that we would devote our time to serving the Lord, no matter where He has put us. Our specific vocations allow us to reach people from all walks of life, rich and poor.

May we seek to display the mercy that Christ showed this adulterous woman when He said, Neither do I condemn thee.