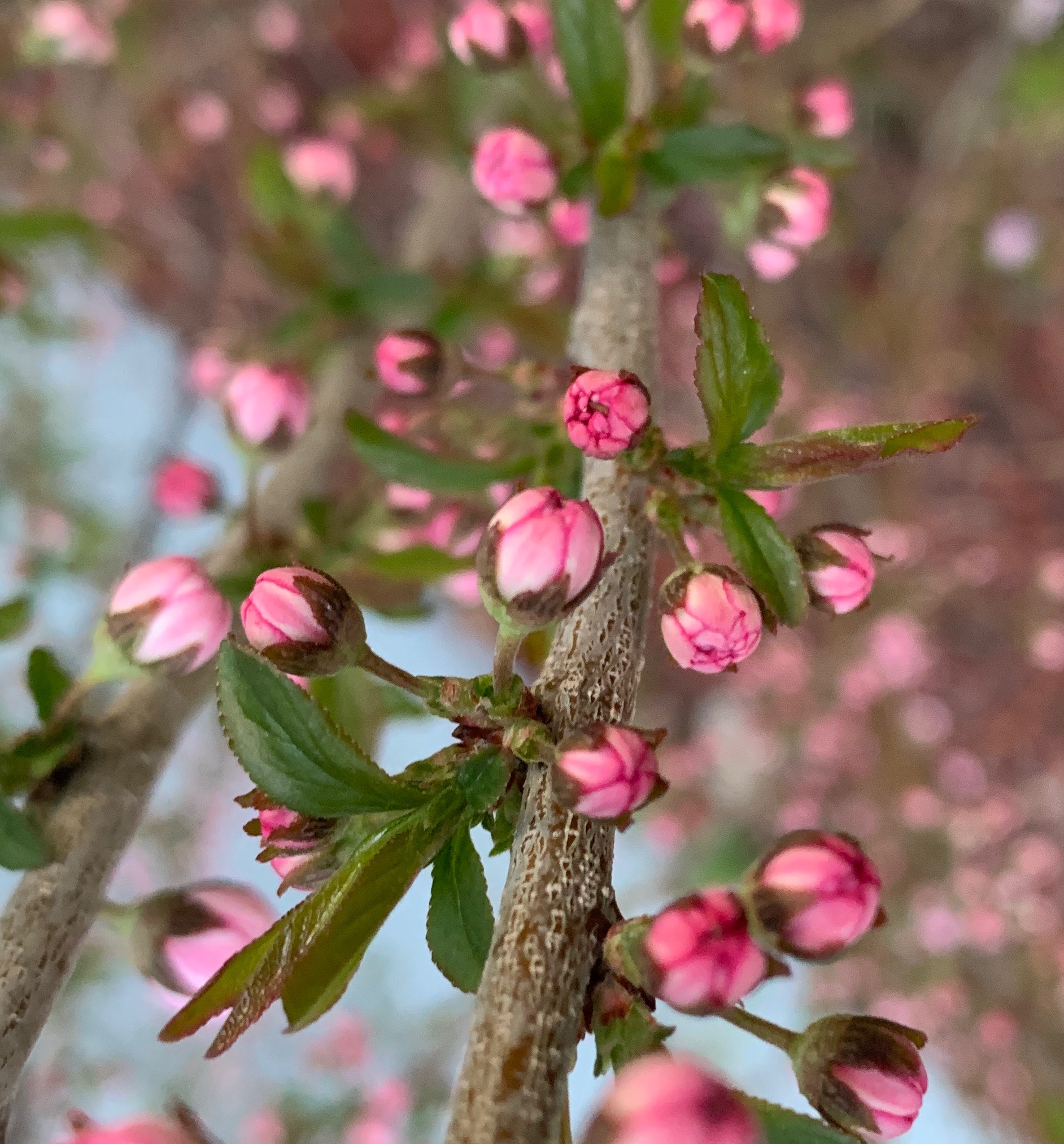 Jehosheba. What an extraordinary act was done by this Bible woman. Even though only three verses in the Bible are attributed to her, her actions saved the kingdom!

Jehosheba. What an extraordinary act was done by this Bible woman. Even though only three verses in the Bible are attributed to her, her actions saved the kingdom!

Once again, in reading these verses, we are reminded that we are not to despise the day of small things. God's purposes are so unknown to us, but we see again and again that He used relatively unknown people to accomplish extraordinary things. Let us never believe that we are too small, too normal, or too unknown to accomplish great things for God!

As we look at these verses, let's review the people mentioned in these verses and their relationship to one another.

The first person mentioned is Athaliah. Ahthaliah was the wife of King Joram [also called Jehoram], king of Judah, and the queen mother to Ahaziah. We actually get a few more details from 2 Kings 8.

The son of Athaliah, Ahaziah, became the next king of Judah when his father died. King Ahaziah, hearing that Joram, king of Israel was sick, went to visit him. His timing could not have been worse. While he was there, Jehu organized a coup against Joram, king of Israel. In the resulting battle, King Ahaziah was killed along with King Joram. (All of this is recorded in 2 Kings 9.)

This brings us to the verses shown above.

Continuing in our narrative, we find that Athaliah, the queen mother, upon hearing that her son, Ahaziah, was dead, arose and destroyed all the royal family. In other words, Athaliah sought to kill all of the royal heirs (these were her grandchildren) so that she might reign as queen of Judah.

Jehosheba, the sister of King Ahaziah, rose to action and saved Joash, from being murdered.

Jehosheba, at the risk of her own life, grabbed Joash, just a baby, and hid him and his nurse away in the house of the Lord for six years. As the narrative continues in  2 Kings, we discover that Joash became king when he was seven years old.

Why does all of this matter? Why are these verses included in the Bible? What is the purpose of God in revealing this story about Jehosheba saving the life of Josh?

In the very first book of the Bible, we are told that the scepter shall not depart from Judah. . . until Shiloh comes. What does that mean? This is a prophecy telling us that Christ (Shiloh) will come from the tribe of Judah.

In our narrative above, we see that the line of Judah was in jeopardy when Athaliah tried to kill all of the descendants of king Ahaziah. But God already had a plan in place to preserve the line of Judah. Through the great courage and bravery of Jehosheba, Joash, the son of Ahaziah, was saved from a brutal death.

Joash then, when he was seven years old, became the next king of Judah.

What an amazing God we serve. Satan continually tried to have the line of Judah destroyed so that the prophecy in Genesis 49 could not be fulfilled. Satan knew that Christ, the Messiah, would destroy him. Yet his attempts were always thwarted by God. Even the death of Christ was a triumph for all of us. Satan thought he had succeeded when Christ was crucified.

However, Christ, in His crucifixion and resurrection, paid the debt of our sins. He opened the way for us to come to God!

Jehosheba did not know that her actions were so important in preserving the line of Christ. She saw what was happening and took immediate action to save at least one son.

What about us today? Does God work in our lives in such a dramatic way? Actually, yes He does. God not only saves us, but He gives us a purpose for this life. As He opens and closes doors in our lives, He is molding us and using us to advance His kingdom and bring glory to Him, and to bring us closer to Christ.

A man’s heart plans his way, but the Lord directs his steps. Proverbs 16:9, NKJV

Go today, then, and walk in the way of the Lord. If you do not know this Lord personally, then call out to God to save you. He will save you now!